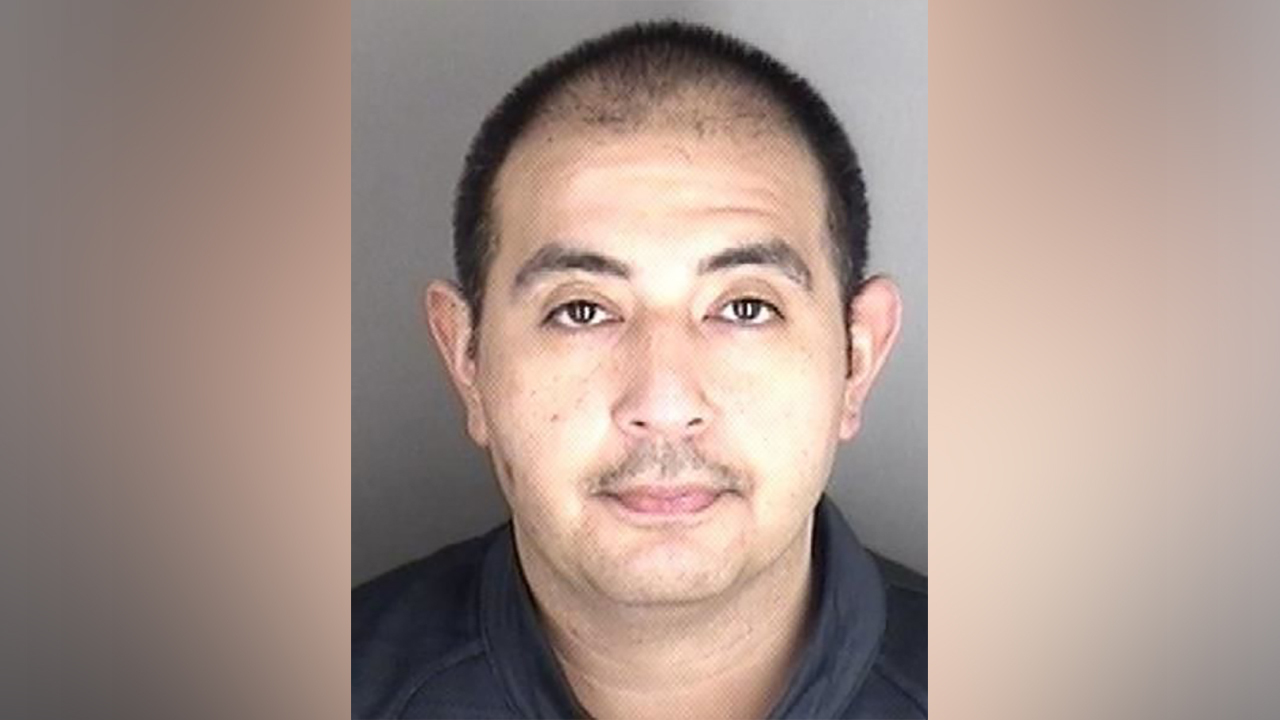 A woman came to the Topeka Police Department on Aug. 19, 2019 with a report that a man raped her in her southwest Topeka apartment, according to Shawnee County District Attorney Mike Kagay. An investigation led to officers arresting Mendez Jan. 28 for the incident nearly two years ago.

The Shawnee County Jail is holding Mendez on a $1 million bond. He is set for a scheduling docket on Feb. 11.