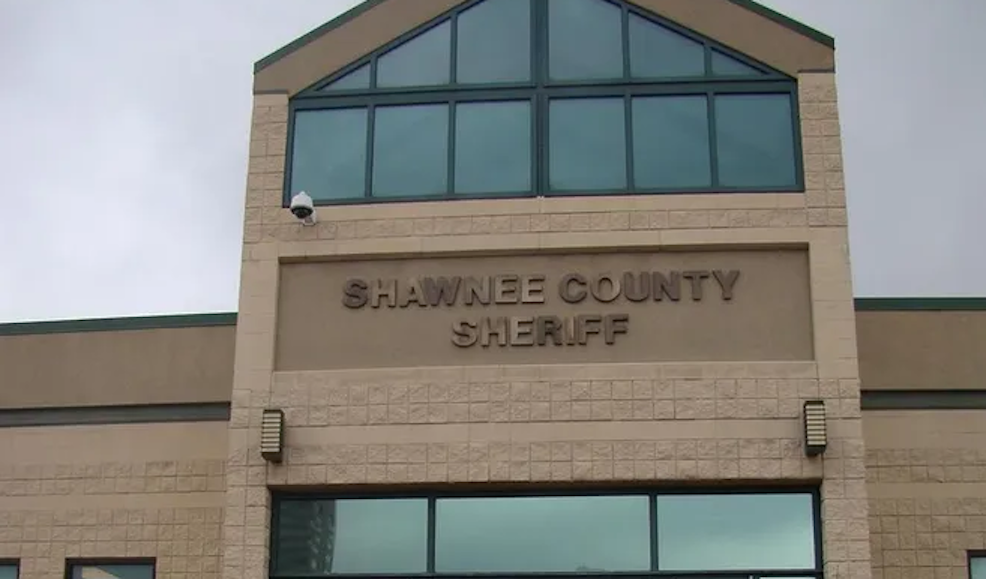 Topeka, KANSAS – According to the Shawnee County Sheriff’s Office, on August 15, 2022, shortly before 11pm, a deputy conducted a traffic stop on a white 2004 Chevrolet Silverado near SW Topeka Boulevard and SW 7th Street with no taillights.

During the investigation, a Topeka Police Department K9 Unit assisted and illegal narcotics were located.

The driver and only occupant, Tiffany Luthi was placed into custody.

The 31-year-old woman was booked into the Shawnee County Department of Corrections and charged with possession of methamphetamine, possession of drug paraphernalia and defective tail lamps. This incident is still under investigation.