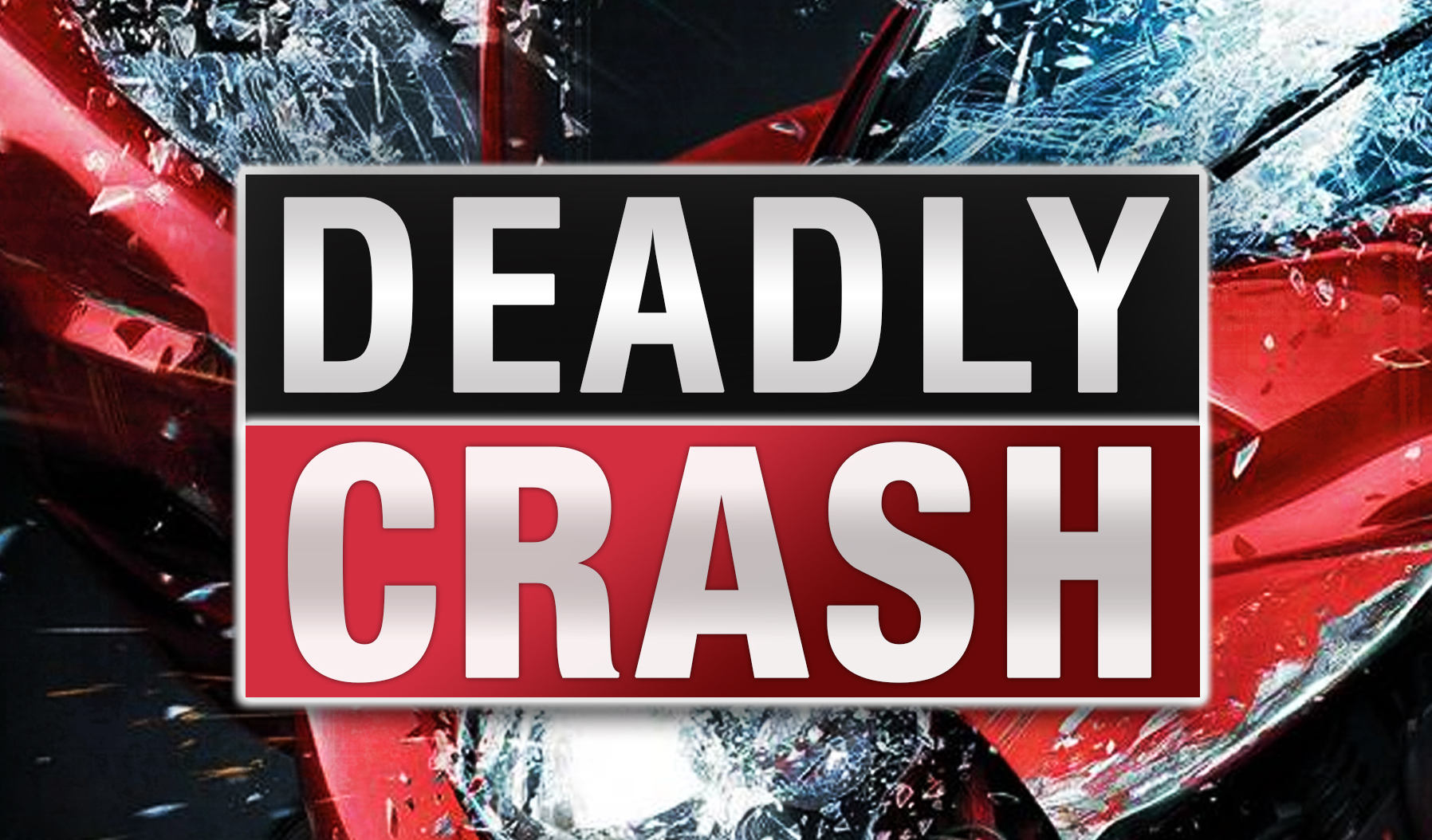 When the troopers arrived on scene they discovered that the 77-year-old motorcyclist, later identified as Claude Secrest, was driving north on County Rd. 1350 when his 2011 FLF Harley Davidson crashed. He was thrown off the motorbike after colliding with a dry stream bed embankment.

According to the accident report, Secrest was declared deceased at the site. He didn’t have a helmet on.