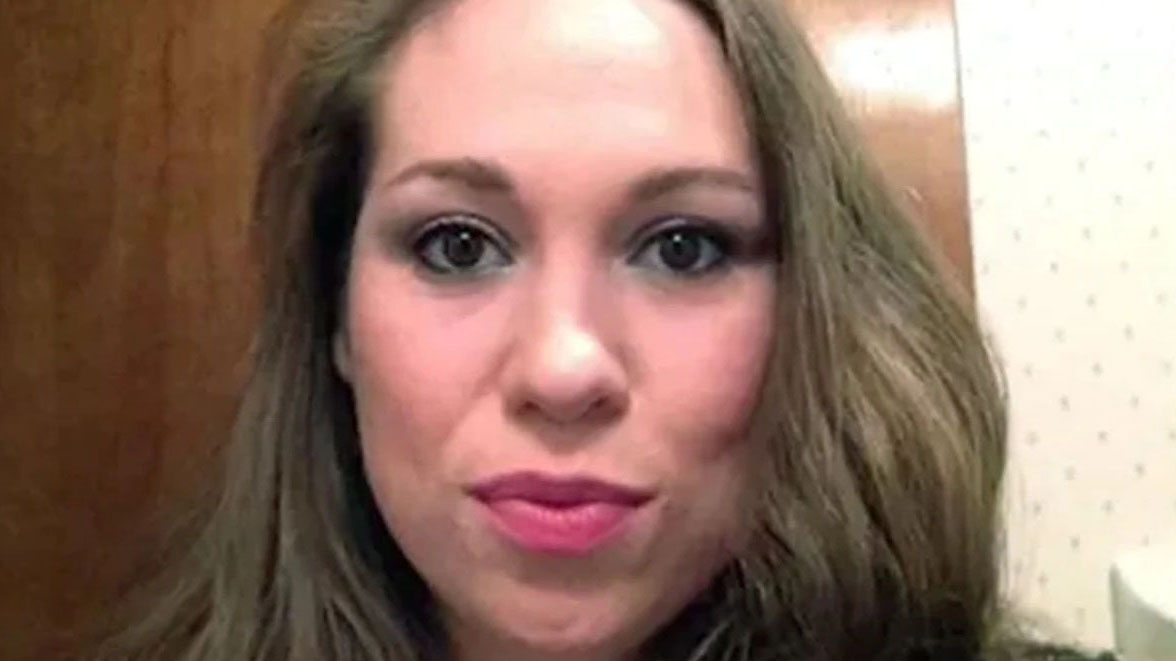 A pregnant librarian was shot to death after she pulled a gun out on a biker who followed her home in a road rage incident in Florida.

Investigators have since identified the 35-year-old victim as the aggressor.

Police said the Volusia County librarian was driving a blue kia when she intentionally hit a motorcycle and then fled the scene.

The motorcyclist, identified as 40-year-old Andrew Derr, was not injured.

Derr and a witness then followed Morales to try and get her to stop along the way and wait for law enforcement but she continued home where she retrieved a gun, as per a Facebook post from Orange City Police Department.

A standoff took place outside her home and Morales was shot multiple times by the motorcyclist.

Police later revealed a 911 recording of the call Morales made to police when she is heard to shout: “You’re three men. You followed me. Leave me alone,” as multiple gunshots are heard.

Morales was taken to hospital where she was later pronounced dead.

Police said Derr has a valid Florida Concealed weapons permit, and Morales’ handgun was recovered at the scene where Derr remained and cooperated with law enforcement.