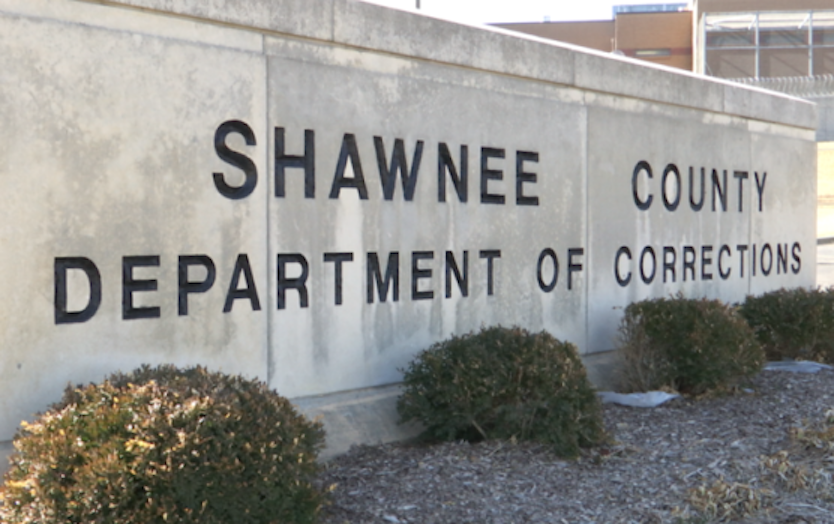 Topeka, KANSAS – Sheriff Hill announces a 35-year-old male is in custody and facing multiple charges, including driving under the influence and possession of methamphetamine, following a traffic stop early this morning.

On Friday, August 26, 2022, shortly after 5am, a citizen called the Shawnee County Emergency Communications Center regarding a suspicious vehicle parked in her driveway with a male driver. A Drug Recognition Expert (DRE) deputy observed a white 2003 Chevrolet Silverado pickup truck near SE Croco Road and SE 53rd Street that matched the description of the suspicious vehicle. The DRE deputy conducted a traffic stop when the Chevrolet failed to signal a right turn.

During the investigation, it was determined that the driver was too impaired to drive and illegal narcotics were located.

Tyler E. Schrock, 35, of Topeka was arrested. Schrock was booked into the Shawnee County Department of Corrections and charged with driving under the influence, possession of methamphetamine, possession of drug paraphernalia, transporting an open container of liquor and making an improper turn. This incident is still under investigation.