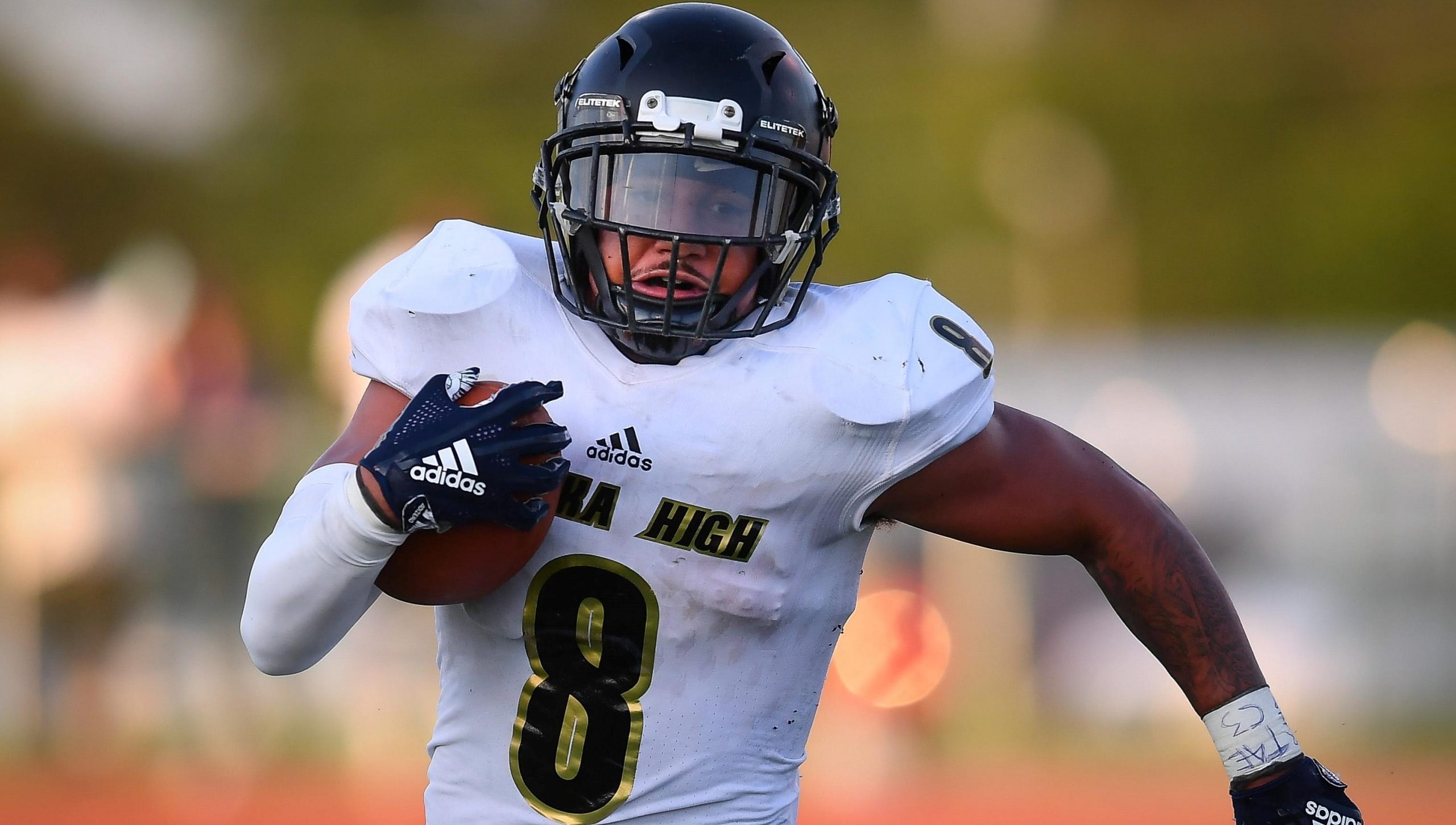 This decision was posted on Twitter as Thomas announced it via video where he wears a Kansas jersey with number 8, with the caption: “I’m coming home!”

Thomas rushed 824 rushing yards and scored six touchdowns for the Gophers in 2021. He was also named the Guaranteed Rate Bowl MVP after rushing for 144 yards and one touchdown in Minnesota’s bowl game win.

In his senior season, he rushed for 3,009 yards and got the 2019 Gatorade Athlete of the Year in Kansas. He was a 4-star recruit by 247 Sports and the number 3 recruit in Kansas.

Kansas finished the previous season 2-10 in the first year of the Lance Leipold era. Thomas joins freshmen running back and Lawrence-native Devin Neal in the backfield. Neal ran for 707 yards and scored 9 total touchdowns in his rookie campaign.