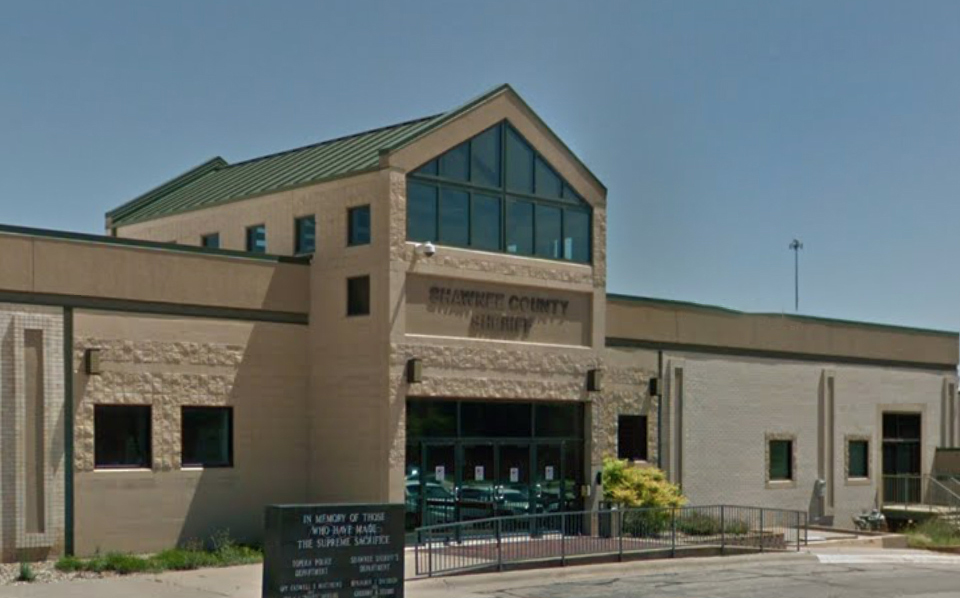 Topeka, KANSAS – According to the Topeka Police Department, the shooting occurred around 10:17 p.m. late Sunday night.

It happened on Gordon Street.

Police said the 70-year-old man suffered a gunshot wound and was taken to a hospital with life-threatening injuries.

The 34-year-old suspect, later identified as Benjamin Folsom, was taken into custody on Monday.

He is now charged with aggravated battery and criminal possession of a firearm.

The victim’s identity has not yet been released.

No other information is available at the moment.

This incident remains under investigation.

This is a developing story and it will be updated as new information become available.