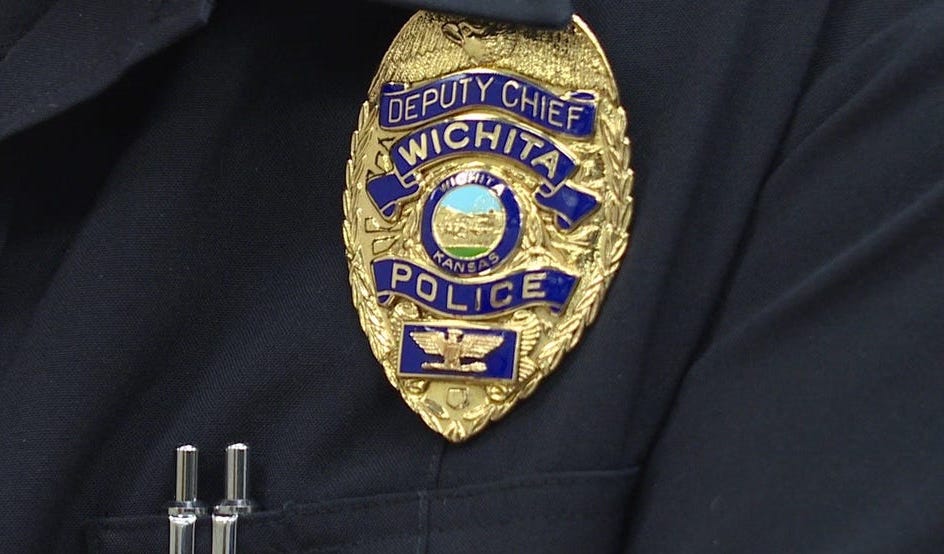 Wichita, KANSAS – According to the Wichita Police Department, the 39-year-old suspect was arrested and taken into custody on Saturday.

At approximately 7:50 am, Monday, Officers were dispatched to a shooting in the 5200 block of East Gilbert. Upon arrival, Officers located Dennis unconscious and not breathing. Officers began life-saving measures. Dennis was transported to a local hospital where he was pronounced deceased.

The investigation revealed that Dennis and several other people were inside the residence when two armed men entered and shot the victim. They then fled the scene on foot.

The case has been presented to the District Attorney’s Office and Cavitt Jr. and Conway have been charged with 1st Degree Murder.

32-year-old driver is in custody and facing multiple charges, including possession of methamphetamine, after a traffic stop near SW Topeka Boulevard and SW 7th Street