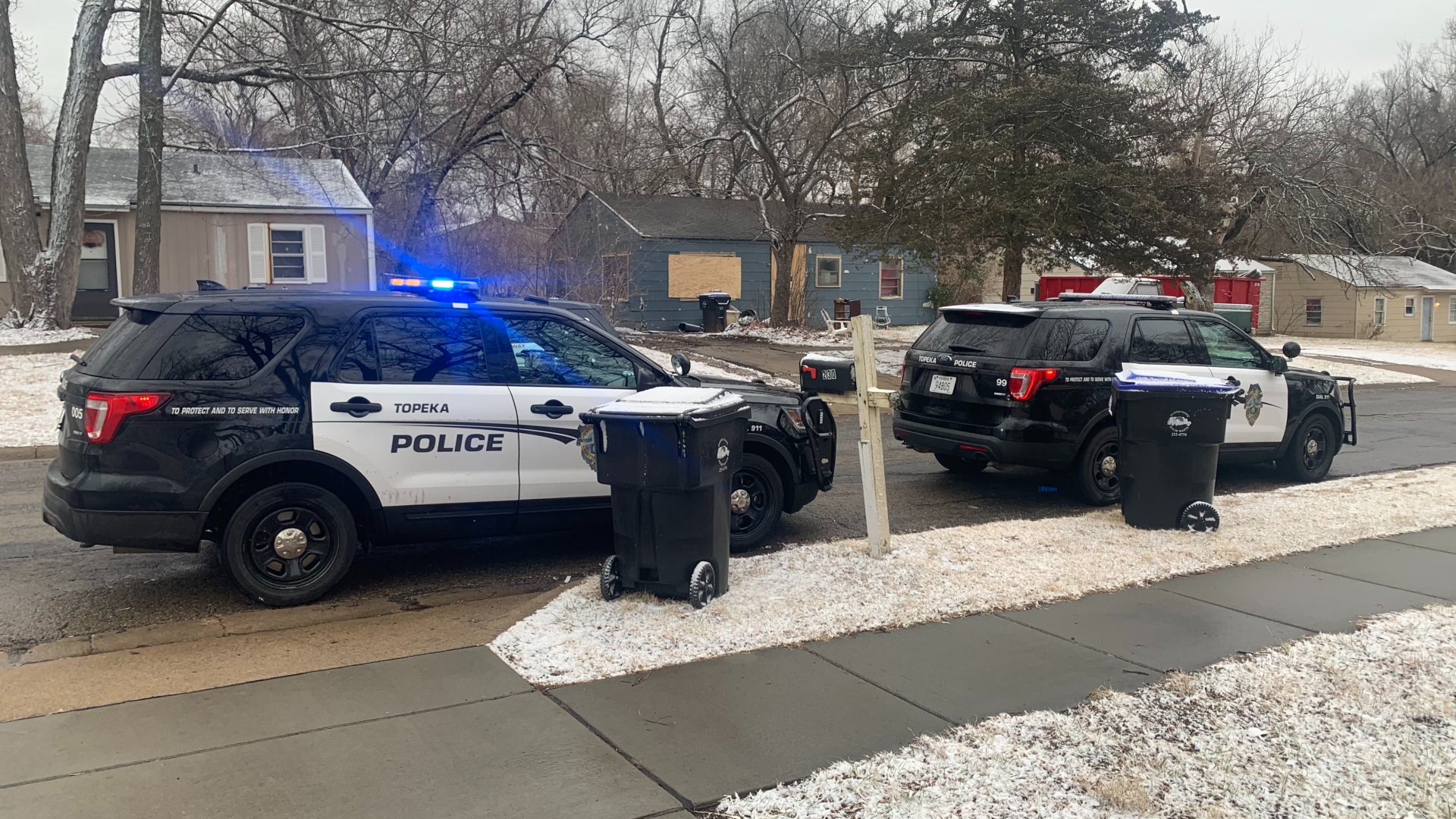 TOPEKA, Kan. – A 22-year-old is in jail after attacking a Topeka police offer Thursday morning.

The Topeka Police Department said the attack happened when an officer was responding to a call in the 200 block of Southeast 34th Street.

The officer, who was not seriously hurt, was investigating an unwanted subject call when an unknown person riding a bicycle approached him and began to attack him.

The officer was helped by a community member who stepped in to help.

We are incredibly grateful to this community member and thankful our officer was not seriously injured.