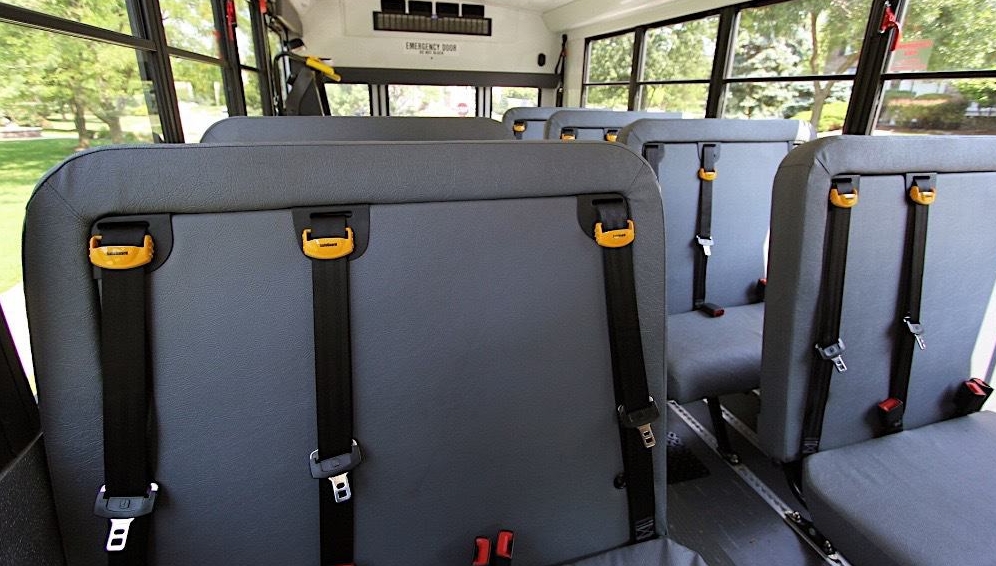 PRATT, KS — On Tuesday morning before school, the 3-year-old boy was left forgotten on the school bus for an hour and a half. He got stuck in the seat belt and couldn’t get out.

The mother is quite disturbed, and the Pratt school district has confirmed that the 3-year-old was left unattended on a bus for more than an hour. The superintendent said that this was a personnel issue, and it is the district’s fault.

Brittany Slief, the mother of the little boy, says that her son has asthma and is hypoglycemic. She was shocked when she received the call from the Pratt school district’s lead mechanic, that he found Hunter strapped into the bus seat.

“He told me what he thought was a cat screeching that turned out to be my son,” said Brittany. “They wrapped him in blankets,and got him inside.”

The mother is grateful that Hunter is fine, but is also frustrated that the school didn’t immediately tell her that her son didn’t make it to class that morning.

“If they had told me, maybe he wouldn’t have been on the bus for as long,” said Brittany.

USD 382 Superintendent Tony Helfrich says that the district is taking the necessary steps to make sure this doesn’t happen again.

He says that the preschool bus has a second person helping the children on that route.

It is not confirmed if the driver of the bus was fired. It was confirmed that another driver took over the preschool route.

“This could have happened to any child, and if this were to ever happen again, that child might not be as lucky as mine,” said Brittany.