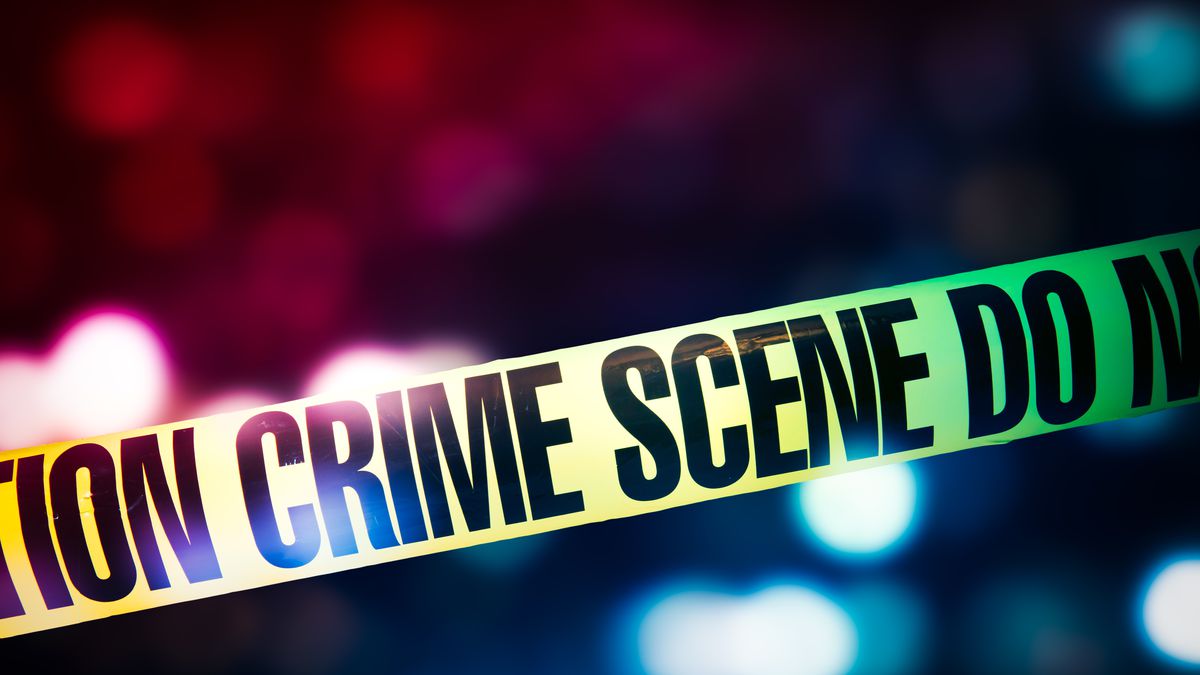 TOPEKA, Kan. – On Feb. 12, 301 victims of violent crimes were awarded a total of $260,120.83. The Kansas Crime Victims Compensation Board provided the financial assistance.

Awards were given in 191 new cases, while additional expenses were paid in 110 previously submitted cases.