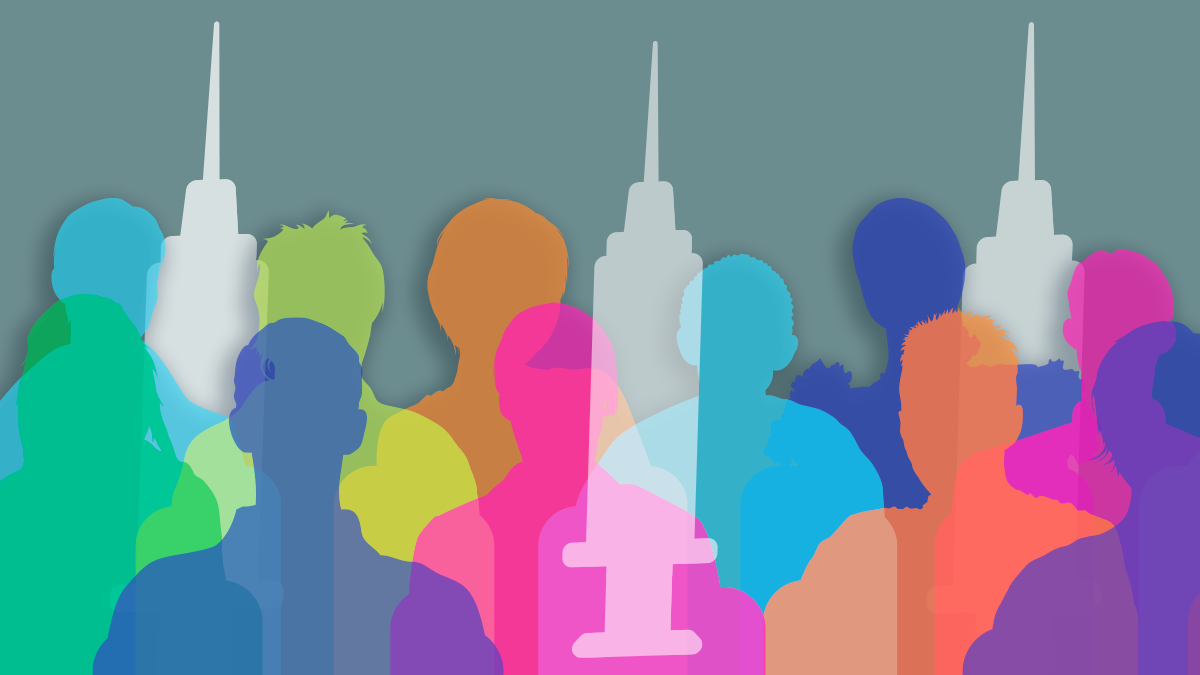 TOPEKA, Kan. — About 70% of employees at the Shawnee County Department of Corrections have turned down a chance to be vaccinated for COVID-19, an official with that department says.

Roughly 30% of the department’s employees accepted the vaccine offer, Maj. Tim Phelps, spokesman for that department, said on Thursday. About 35% declined the offer, he said, and about 35% didn’t respond.

“This is a personal choice made by each employee and is not information we can share,” Carol Pitts, public information officer for that agency, said Thursday.

A reluctance to receive the COVID-19 vaccine was reported last week by the Iowa Department of Corrections, which said 52% of its staff had accepted the vaccination, according to the Des Moines Register.

That newspaper quoted Jerome Greenfield, the top health care administrator for the Iowa Department of Corrections, as suggesting a proliferation of misinformation about the vaccine might be part of the reason the total was so low.

Neither Shawnee County nor the Kansas Department of Corrections require their employees to explain their reasons for declining the vaccine.

“We know that with the flood of information and opinions about the value of the vaccine it is easy for employees to feel uncertain about the subject,” Phelps said.

Corrections department director Brian Cole was among those who accepted the vaccine, Phelps said.

He said the county corrections department has encouraged its employees to accept the vaccine but has done nothing additional to incentivize them to receive it.

Some of the department’s staff members have part-time jobs, such as working security at Topeka hospitals, that enable them to get vaccinated outside of the corrections department, Phelps said.

Employees of that department who turn down a chance to receive the vaccine may still change their minds and get it later, he said.

Pitts said some employees have refused the vaccine at the Kansas Department of Corrections, which provides its staff educational materials published by public health agencies to help them decide whether to accept it.

“We appreciate that Gov. (Laura) Kelly and our public health officials in Kansas recognize the importance of providing access to COVID-19 vaccines to KDOC staff and residents,” Pitts said. “As additional vaccine is received in Kansas over the coming weeks, we will make it available to our staff and residents according to the Kansas Vaccine Prioritization Plan, and will encourage them to make informed healthcare decisions while considering their individual health, health of each other and their community.”

Flags to be flown half-staff to honor over 4,000 Kansans that died due to COVID-19