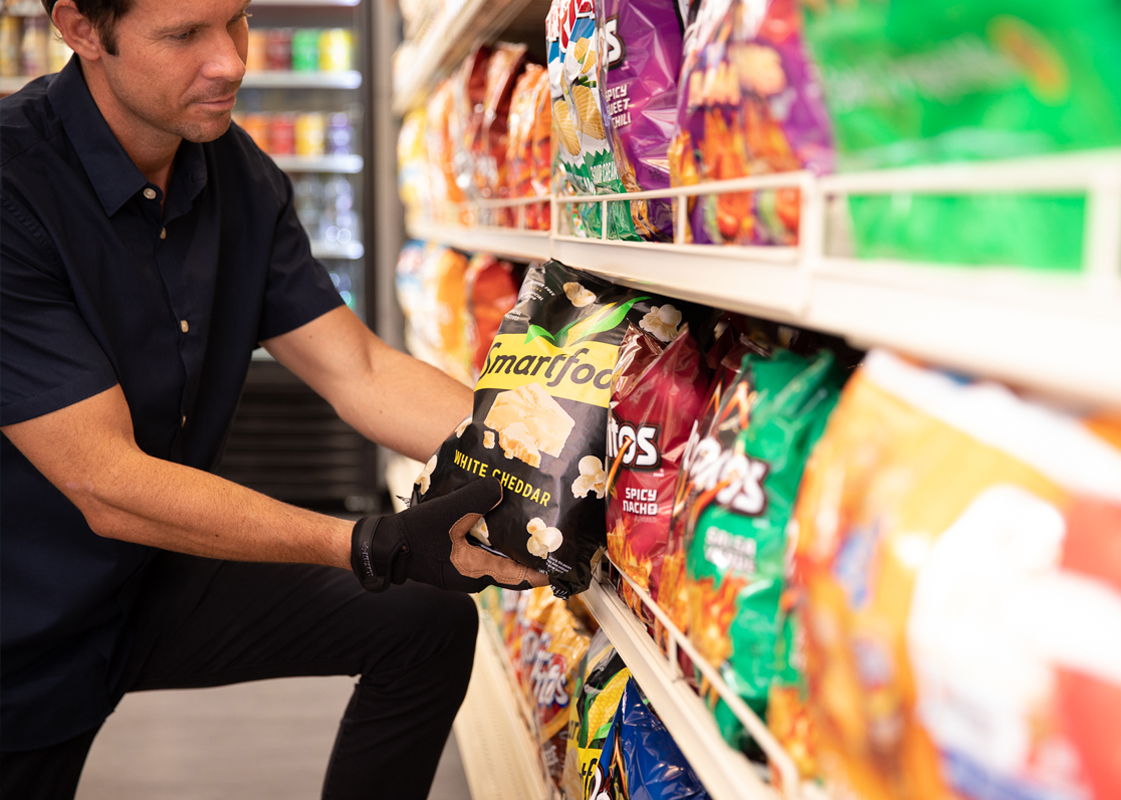 TOPEKA, Kan.– Workers at Frito Lay, one of Topeka’s largest employers, are asking for better benefits and say they plan to picket until they get a fair negotiation.

Brent Hall has been working in the factory making chips for nearly two decades. He says he’s worked holidays and forced overtime.

Hall is just one of the roughly 800 workers asking for a change in work-life balance and better pay. He says he often works seven days in a row or 12 hour days.

“It definitely can be taxing on your family life and personal life,” Hall said.

Hall leads the Bakery, Confectionery, Tobacco Workers and Grain Millers’ Union locally. He says the company is not negotiating fairly and is using surface bargaining to appease their requests. It’s an effort that has been ongoing since August, as their last contract expired in September.

Now, the union plans to picket on March 22. That is before they meet with the mediator on March 23 and 24.

Hall says the company is pointing to a ‘raise’ given to workers during the 2008 recession, but Hall said these were not raises. Instead, he says contracts were given lump sums, which are similar to a bonus check.

“They give you one percent, two percent, or one point five percent of what you would make over the year and give it to you in a lump sum that way the pay doesn’t go up,” Hall said. “Our economic growth doesn’t go up. The cost of living keeps going up and our pay isn’t going up.”

Hall adds that the union has preemptively been told they can pass on the company’s offer three times, at which point they will be given a final and last offer. Frito Lay uses a third-party company to give them their analysis on wages, which Hall believes will always support the lowest offer for employees.

The full statement from a representative at Pepsi Co. said:

“Frito-Lay remains committed to continuing constructive dialogue and reaching a mutual agreement soon. Both parties have agreed to mediation, which is set to occur later this month.”

“The better the company does, the better we do,” Hall said.

Diapers are some of parents’ biggest expenses. This Washburn class hopes to help.