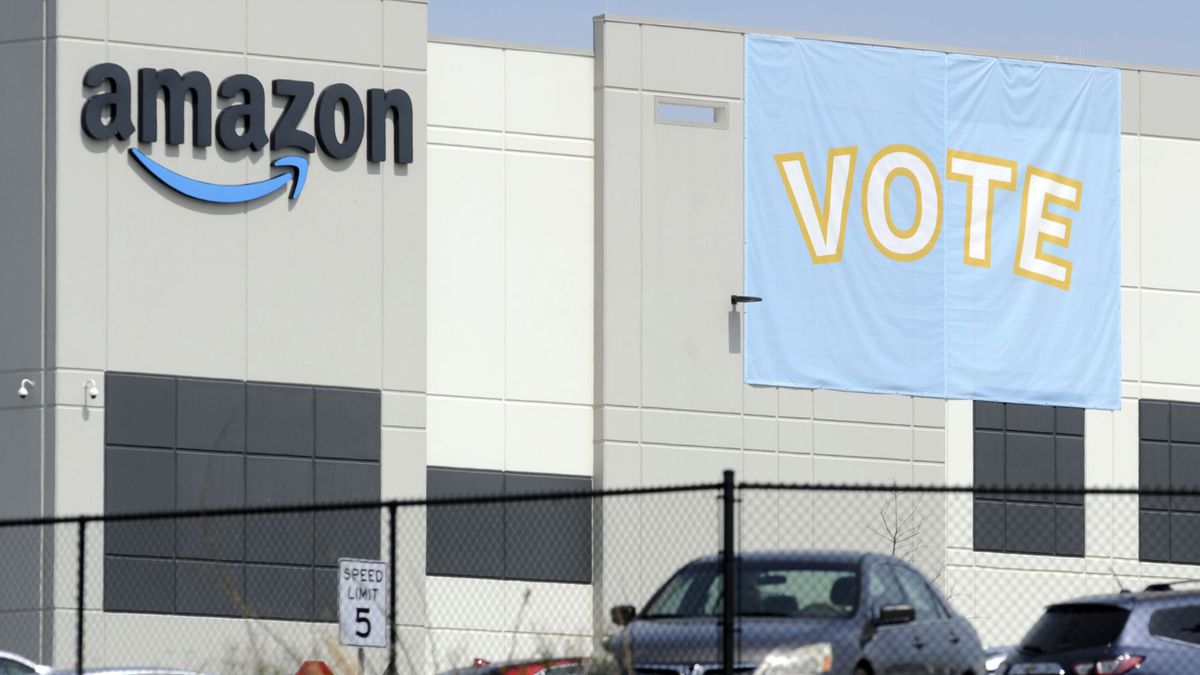 Attorney General Derek Schmidt says a proposal that would cast aside over 75 years of legal protections for workers would negate Kansas’ right-to-work laws by making union membership a condition of employment.

Schmidt said he joined a coalition of 14 state attorneys general to send a letter to Senate leaders that oppose the federal legislation. He said the Protecting the Right to Organize Act of 2021 includes a provision that would require workers to pay union dues or lose their jobs.

“Our Nation has always been one of opportunity that rewards individual choice, ingenuity, and initiative,” the attorneys general wrote. “Our laws have long preserved the ability of employees to speak for themselves, to make informed decisions, and to work without being forced to pay fees to third parties.”

According to Schmidt, the letter points out that the U.S. Supreme Court has long upheld state right-to-work laws. He said Kansans have placed a right-to-work provision in the state’s constitution and the proposed legislation could negate the state constitutional protections.

Schmidt said the PRO Act wants to undermine right-to-work laws passed by 27 states. For example, he said one section of legislation condones union contracts that force employees to pay union dues as a condition of employment.

According to Schmidt, in their letter, the attorneys general said they are responsible for upholding the laws in their states, including laws that guard the freedom of employees to keep their jobs regardless of union due payments. He said the PRO Act would end 75 years of freedom by ending right-to-work laws.

“Accordingly, we respectfully urge Congress not to enact the PRO Act, particularly those provisions negating the Right-to-Work Laws,” said the attorneys general.