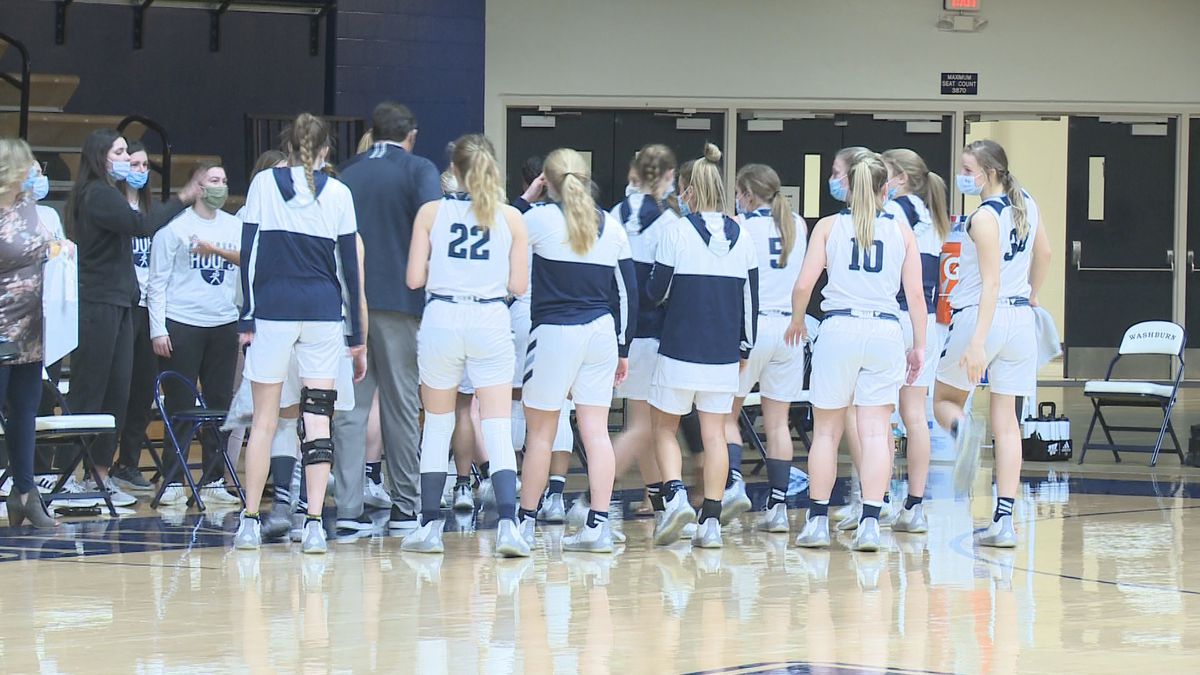 TOPEKA, Kan. – Washburn’s women’s basketball game set for Tuesday at Northwest Missouri State has been postponed due to the Bearcats closing their campus amid frigid temperatures.

This marks the second time the two teams have had to wait to play; their game originally slated for Jan. 7 was postponed due to COVID-19 protocols in Nortwest Missouri’s program.

A makeup date for the Jan. 16 game will be announced at a later time.

Washburn is still set to host Missouri Western on Thursday, followed by and the Bearcats at Lee Arena on Saturday.