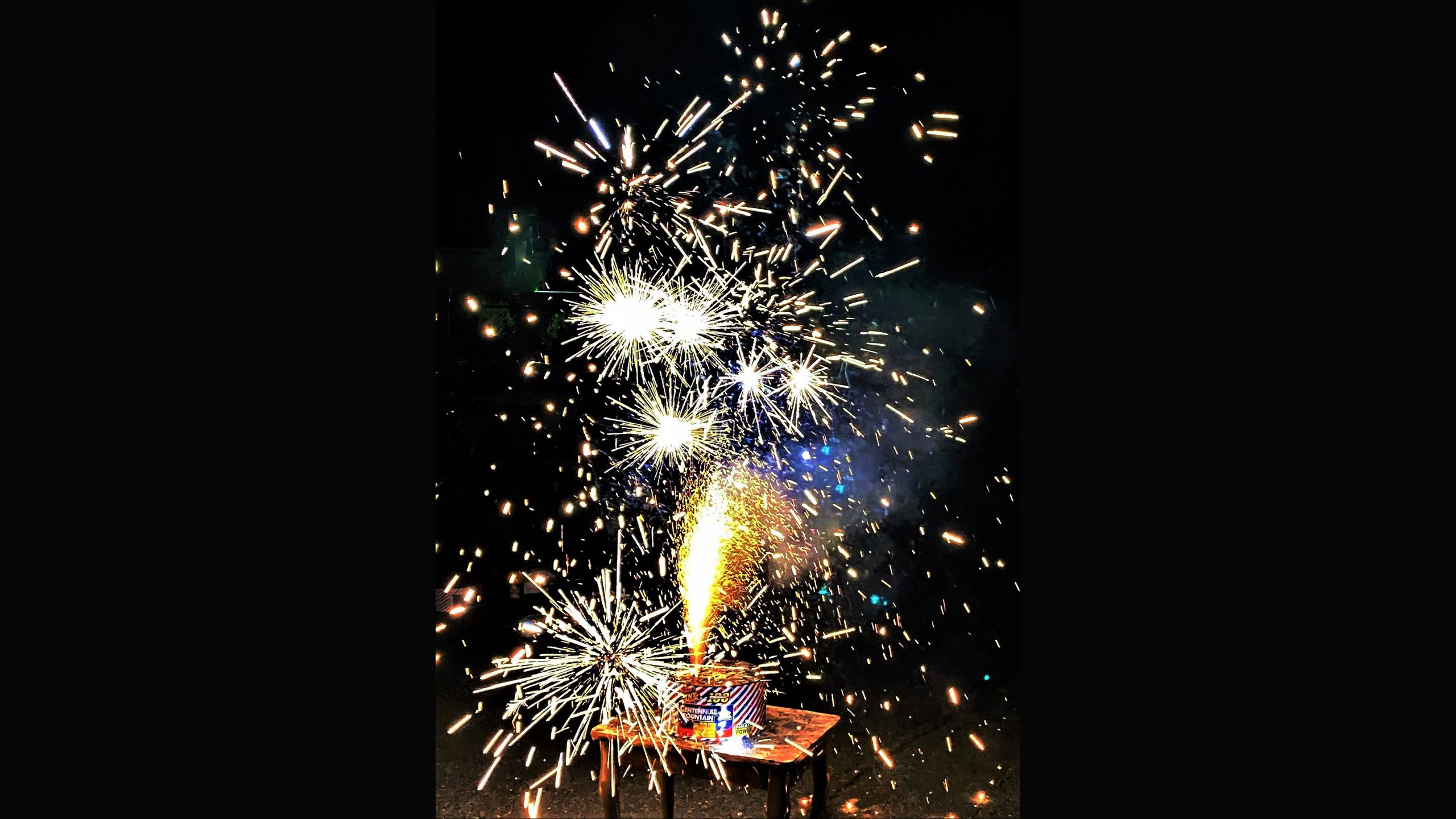 TOPEKA, Kan – Many people are rushing to buy fireworks as Independence Day nears, and fireworks stands are already seeing high demand from customers.

“We started on Saturday, and we had a huge rush right when we opened,” Kara Wilson, a volunteer at Cracker Shack in Topeka, said.

With many activities and fireworks shows being postponed or canceled because of the coronavirus crisis, people are looking for some socially distant fun.

“I’ve actually heard that people have canceled their vacations and are spending their money on fireworks, so it is helping us for sure,” Wilson said.

Firework distributors count on big sales numbers this time of the year, and that’s what they’re seeing so far in 2020.

“People do have extra money in their pocket and extra time, the time is the big one I think,” Eric Garrett, CEO of Garrett’s Fireworks, said.

“I was just at a different location in Ottawa and they said that people are buying fireworks that they can tell have never bought fireworks before, because they didn’t know what anything did, not even know how to use the basic stuff that your average pyro will know how to do,” he said.

It’s up to local governments to determine if and when fireworks can be sold and shot off in their community.

Earlier this year the Kansas Legislature looked into extending the firework selling season and letting permanent retailers have year-round sales, but that didn’t pass.

“I do think we lose sales to Missouri,” Garrett said.

He believes that is because they can sell fireworks for a longer period of time and bottle rockets are legal there.

Garrett serves at the president of the Kansas Fireworks Association. He said businesses support extending when you can sell fireworks.

“It’ll increase sales, it’ll get people used to having fireworks year-round, you know this year we saw a lot of fireworks being shot off after the Chiefs won the Super Bowl,” he said.

For this year, Garrett is optimistic that sales will keep going up as the third and fourth are the biggest sales days.