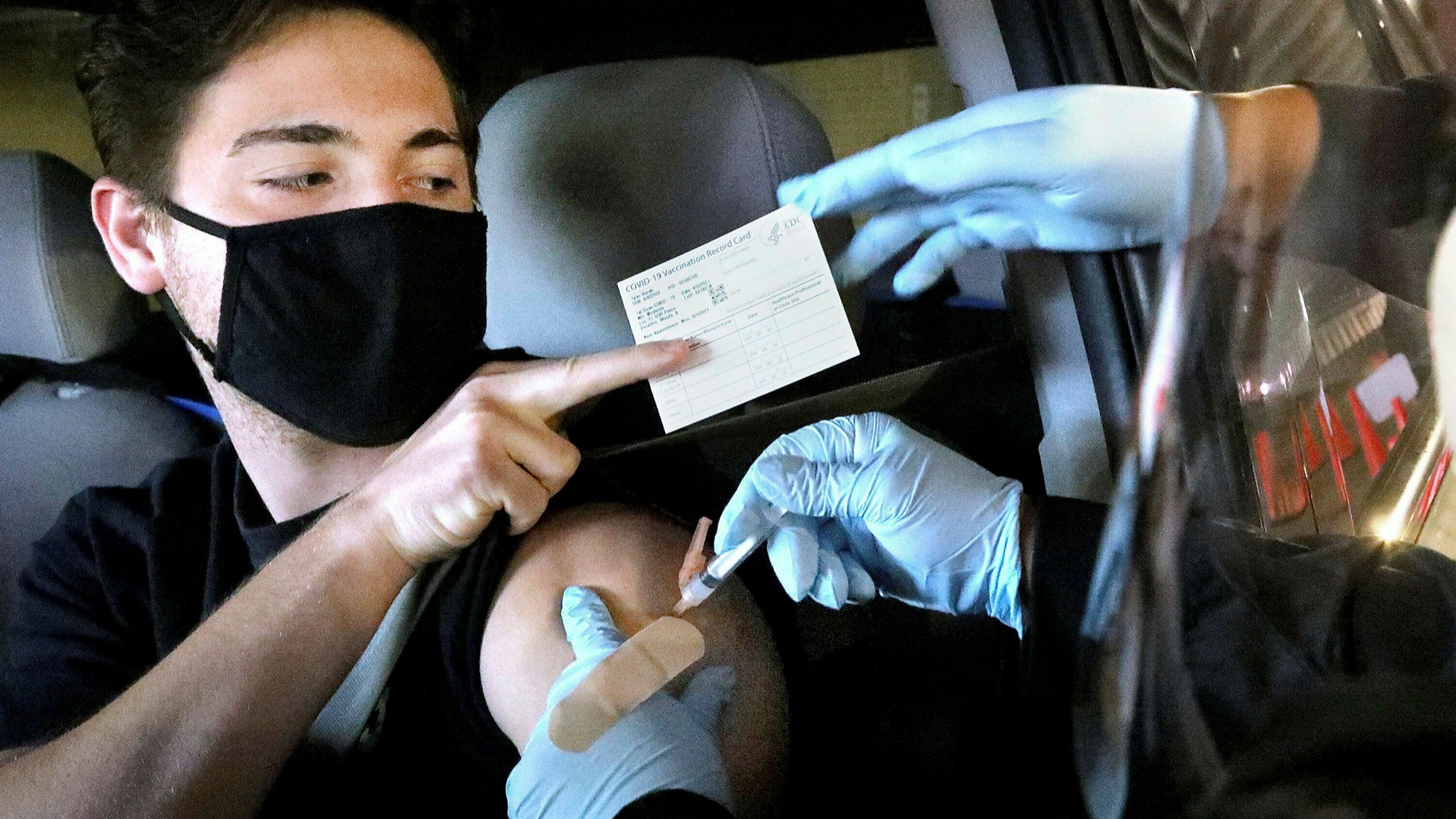 TOPEKA, Kan.— Gov. Laura Kelly said Monday that she has no plans to have Kansas issue vaccine passports, which are designed to help inoculated residents travel, shop and dine out more freely.

The Democratic governor also signed into law a largely symbolic measure approved by the Republican-controlled Legislature to require public schools to offer full-time, in-person classes to all students for the rest of the current semester. Almost all of the state’s 286 local school districts already have most students attending in-person classes, according to the State Department of Education.

Vaccine passports verifying people’s immunizations status have become a political flashpoint in the U.S. as they’ve come into use in Israel and under development in Europe. Some Republicans in the U.S. see them as heavy-handed government intrusion.

Kelly said she’s concentrating on making sure people get tested for and vaccinated against COVID-19.

“I have no interest in vaccine passports,” she told reporters. “We will not be issuing those under my authority.”

Kansas added only 354 cases since Friday to its pandemic total, making it 303,227. A review of death certificates also prompted the health department to subtract five deaths from the pandemic total since Friday, dropping it to 4,927.

The measure requiring schools to reopen was pushed by Kansas Senate President Ty Masterson, an Andover Republican. He and other GOP lawmakers said remote classes hurt many children both academically and emotionally. Republicans are still criticizing Kelly for ordering all K-12 buildings closed from mid-March 2020 until the end of that spring’s semester.

But Kelly said Monday that with schools open, “It’s sort of a moot point.”