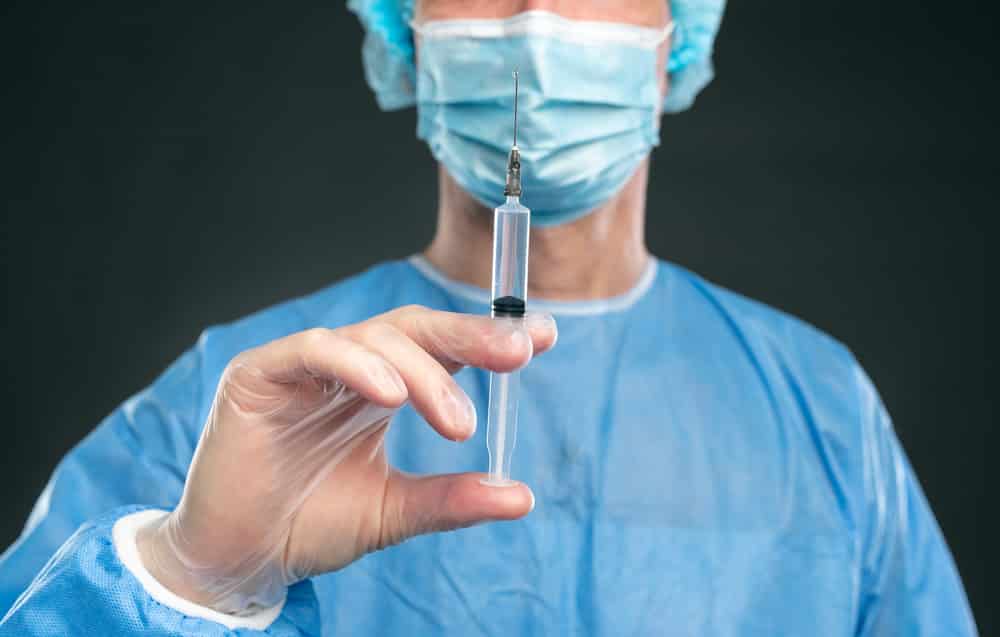 TOPEKA, Kan. – Shawnee County Health Officer Dr. Erin Locke doesn’t have an exact timeline for when everyone in Shawnee County will be vaccinated, but said it is reasonable to assume everyone who wants one could get it by the Fourth of July.

“I don’t have a good estimate just yet,” she said on this week’s episode of Our City. “It is coming much sooner than we had initially anticipated. I’m hoping in the next few months we will have reached most of the population.”

The county was slowly vaccinating residents when it received 1,950 a week, but that allocation is outdated. Shawnee County now receives around 5,000-6,000 doses from the state, Locke said, and that total doesn’t count the federal allocation of doses to the pharmacies and the VA in Topeka.

Locke said the county can administer 3,000-4,000 doses a day. She said at least 27% of the county has received at least one dose of a vaccine.