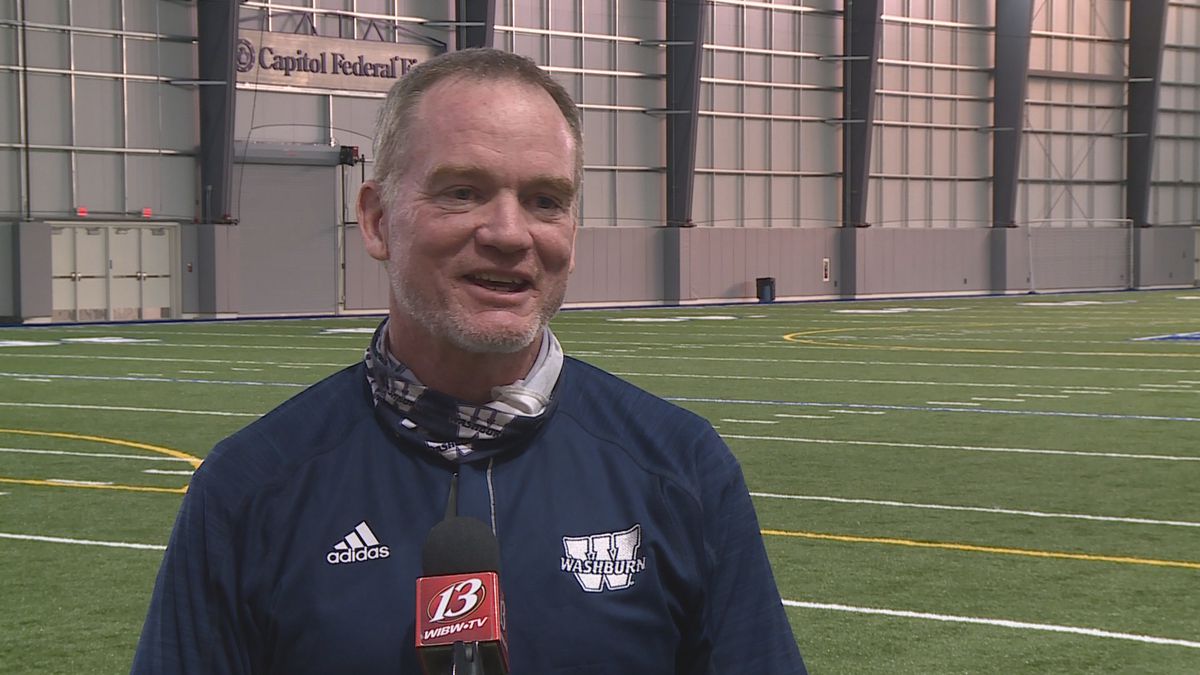 TOPEKA, Kan. – Hayden High’s Jayden Rainer and Trey Pivarnik will remain teammates in the next level of their football careers. Both former Wildcats will wear Washburn blue this fall.

“We felt like Hayden had a great team,” Washburn head football coach Craig Schurig said. “We felt like those two guys really stood out.”

“We always want to recruit really well locally, and we feel like those two guys are going to have great careers here.

Rainer was named All-City as well with 49 tackles and four sacks his senior season, as well as first team all-league honors on defense.

“Jayden is really athletic. He’s either an outside linebacker or defensive end, but had a lot of skillset,” Schurig said. “We’re excited to have both those guys.”

The signing of Pivarnik and Rainer continues Washburn’s trend of keeping Topeka talent local. Currently, 21 student-athletes on the Washburn football roster are from the Capital City.

“Topeka’s got hidden talent in some instances. A lot of these guys are multi-sport guys,” Schurig said of keeping Topeka prep talent at Washburn. “We’ve done well with Topeka talent here. Usually those guys, they’re able to do all your summer work, and their careers here have been really good.