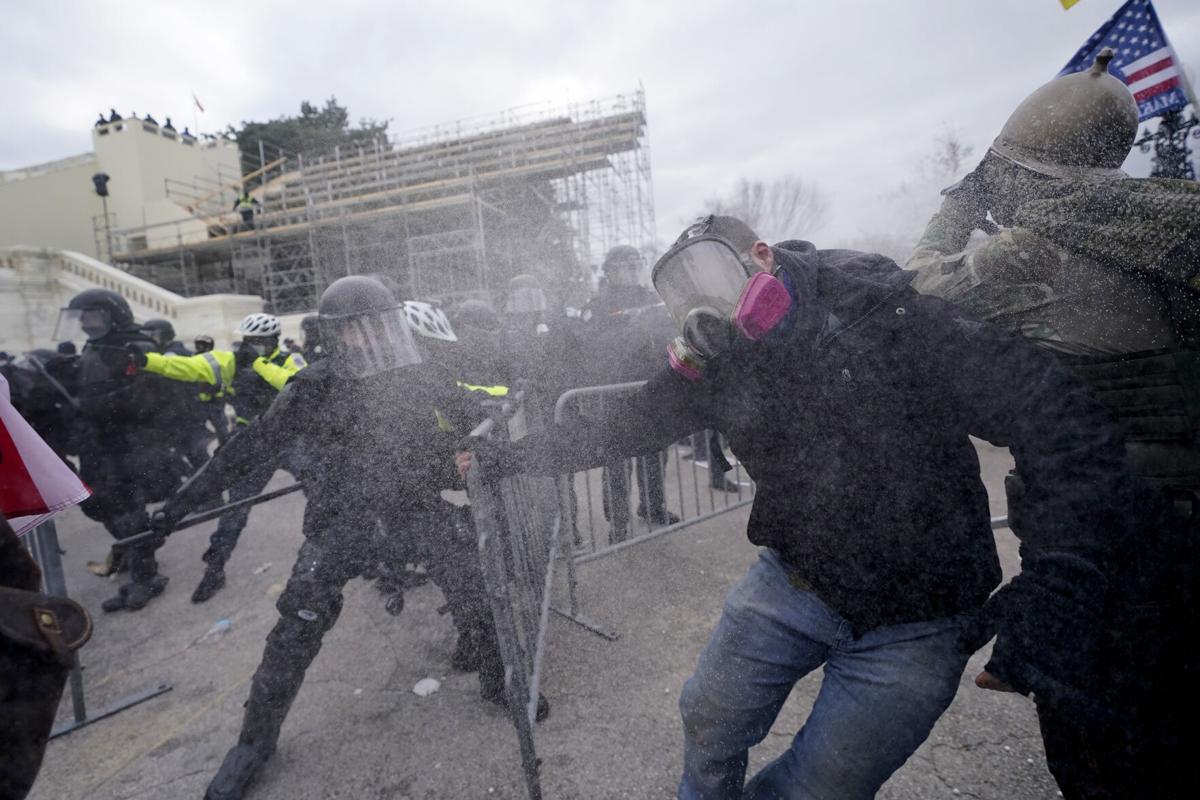 TOPEKA, Kan.— Members of the Kansas congressional delegation condemned Wednesday’s storming of the U.S. Capitol by supporters of President Donald Trump, including Republicans who objected to the certification of Trump’s election loss.

GOP Sen. Jerry Moran, the only Republican in the state’s congressional delegation to support certifying Biden’s victory, called the violence in Washington unacceptable and “unpatriotic.”

Republican Rep. Jake LaTurner called the violence “un-American” and said it was an “utter betrayal” of the freedom to assemble peacefully.

The lone Democrat in the Kansas delegation, Rep. Sharice Davids, called Wednesday “a dark day for our country.”

“It’s unacceptable that we have a President who has repeatedly condoned and even encouraged this despicable behavior,” she tweeted.