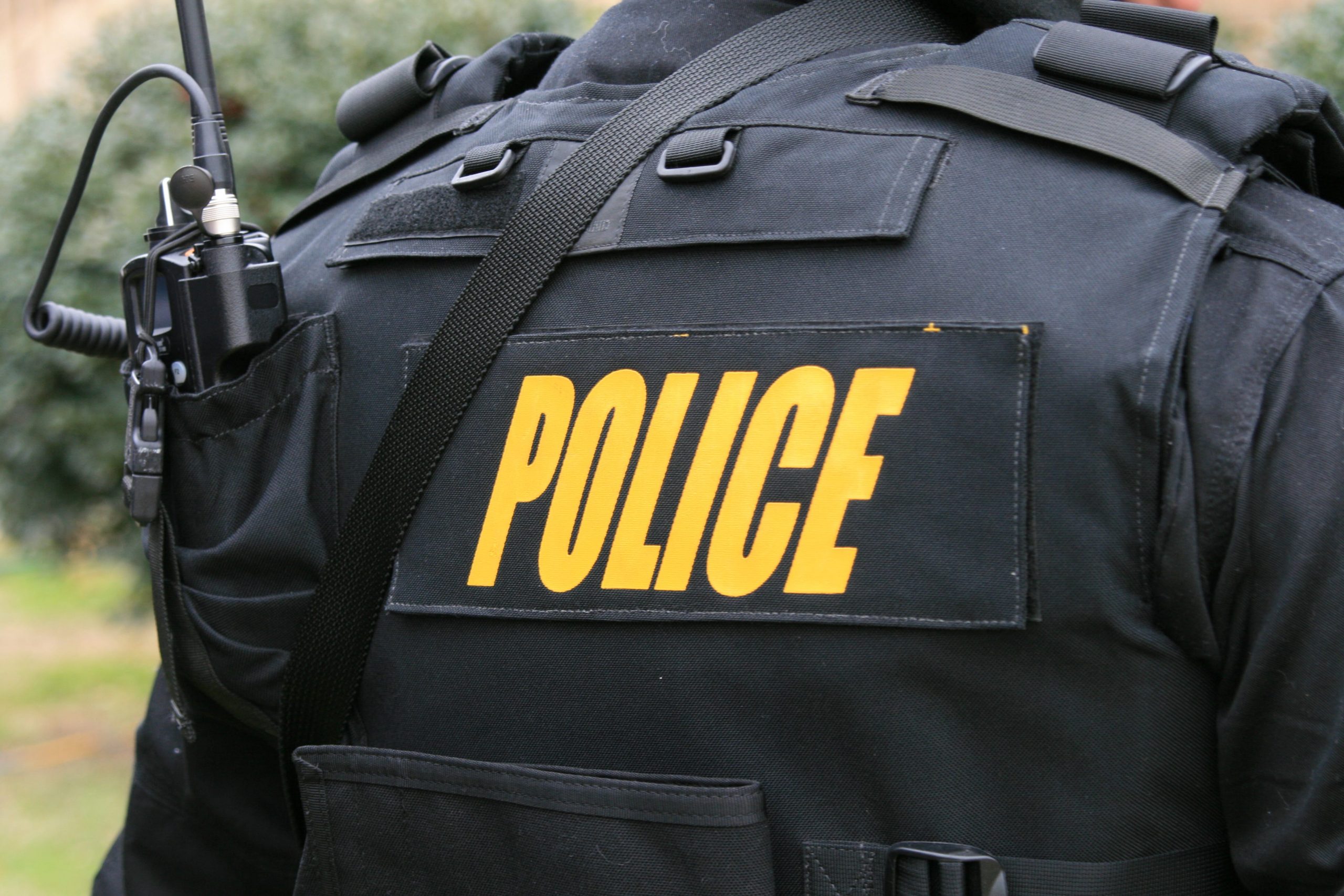 TOPEKA, Kan.— A commission established by Kansas Gov. Laura Kelly in response to the mass civil unrest over racial injustice earlier this year is urging state lawmakers to ban officers from entering a home without announcing their presence, but it’s unclear how aggressively the Legislature will pursue it.

The recommendation by the Governor’s Commission on Racial Justice and Equity is modeled after federal legislation proposed this year by Democrats in Congress amid a growing call to ban “no-knock” search warrants after Breonna Taylor was killed in her Louisville home by officers in March.

The practice has since been banned in several cities, including Louisville. In October, Virginia Gov. Ralph Northam signed a statewide ban against the use of no-knock warrants, joining Oregon and Florida.

Activists seeking to ban no-knock warrants argue that they can prompt police to use excessive or deadly force, often against minorities, while also violating people’s constitutional protection against unreasonable searches. Police are wary of banning them, fearing that requiring them to knock and announce themselves allows criminals time to flee or destroy evidence.

Two Kansas lawmakers who studied criminal justice reform on a panel of legislators and others said they had misgivings about the recommendation on no-knock warrants, and it’s unclear where legislative leadership stands.

Kelly is a Democrat and Republicans maintained their supermajorities in both chambers in November’s elections after hitting Democrats on criminal justice issues, suggesting they would “defund” the police.

Mike Pirner, a spokesman for incoming Senate President Ty Masterson, said Masterson had yet to study the issue. House Speaker Ron Ryckman Jr. said criminal justice issues will be addressed in 2021, and Kelly’s commission’s had ideas “that deserve to be vetted,” though he didn’t specifically mention a ban on no-knock warrants.

Rep. Stephen Owens, a Republican from Hesston and vice chairman of the legislative Criminal Justice Reform Commission, said he doesn’t support a ban. The state Legislature created the commission in 2019 to make recommendations on topics such as diversion programs and sentencing.

“I’m always hesitant to take a tool out of the toolbox for law enforcement,” he said, adding that officers may need to enter a property without warning to arrest armed gang members involved in drug trafficking.

Sen. David Haley, a Kansas City Democrat also on the criminal justice reform committee, is hesitant too. He said he wants to “evaluate how and when a no-knock warrant would be used” before supporting a ban.

Several top Republicans said the proposal will get a look from lawmakers, though they aren’t committing to a schedule or votes in the House and Senate.

Wyandotte County Sheriff Donald Ash said he does not recall his agency conducting a no-knock warrant in his 11 years as sheriff. Still, he doesn’t support a ban in drug cases.

He said police need the element of surprise in drug cases, when they’ve received reports that a suspect is armed and has a criminal history involving a firearm.

But executing the warrants can be dangerous for officers. Topeka police stopped the practice in 1995 after an officer was shot and killed conducting a drug raid, said Police Chief Bill Cochran. This summer, the Topeka City Council adopted an ordinance banning no-knock warrants, ensuring the agency doesn’t reintroduce the practice under a different chief.

Cochran said serving no-knock warrants is “inherently very dangerous” to officers. People inside become startled, which makes them more edgy and increases the possibility that their reactions will endanger officers, Cochran said.