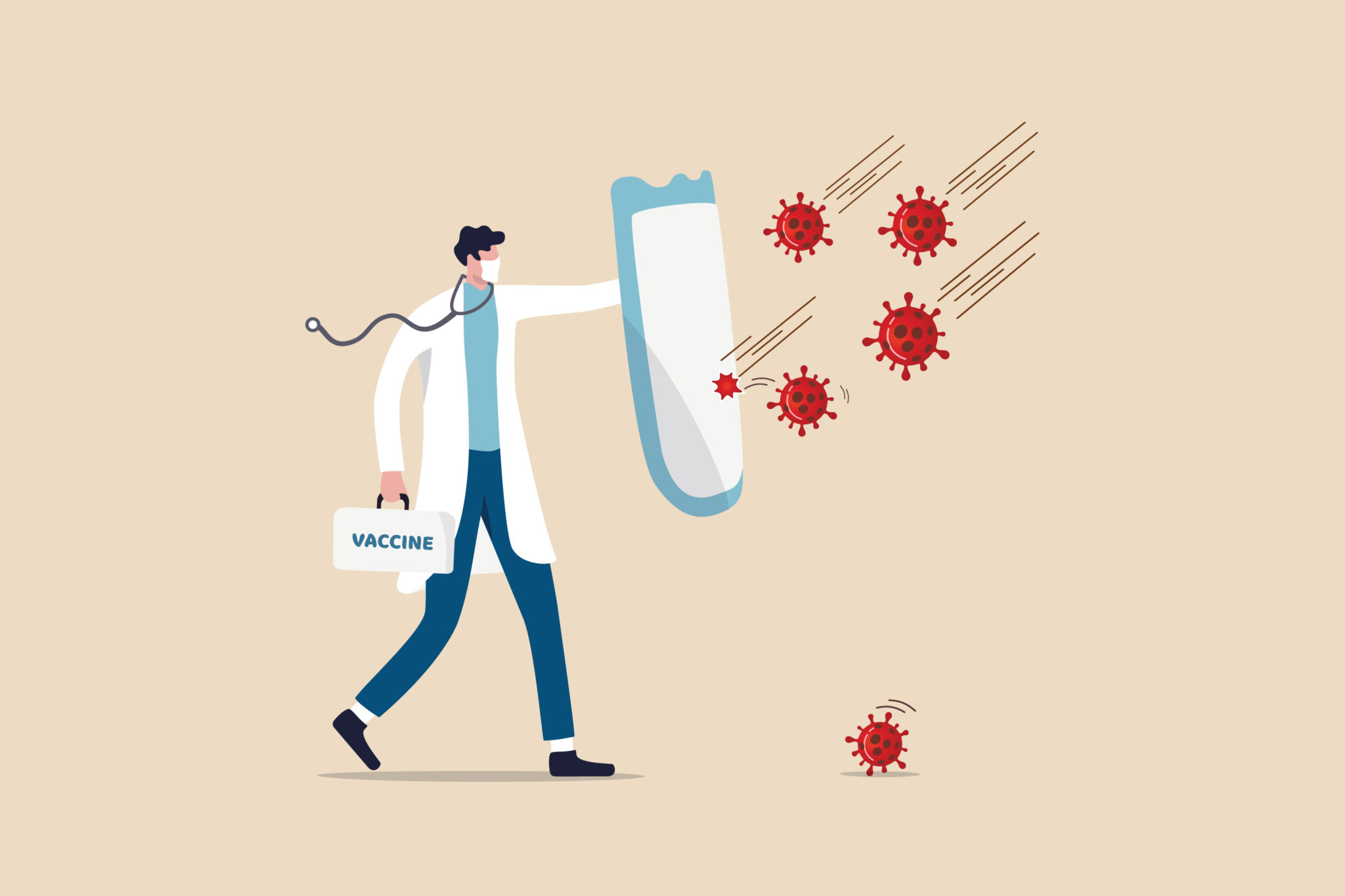 TOPEKA, Kan.— Kansas lawmakers are deciding whether counties should have more power than the state in determining which groups are prioritized for coronavirus vaccines.

Lawmakers in the state’s Senate Public Health and Welfare Committee held a hearing on Monday for a bill that would allow counties to adopt prioritized COVID-19 vaccination plans separate from state guidelines.

Some lawmakers argue that counties lack the flexibility to distribute their vaccine supply how they see best and limit their ability to prioritize the most vulnerable individuals in their community.

“If someone has cancer, but they’re 64 years of age, a county can say this is a likelihood that we need to get them vaccinated,” Senator Kristen O’Shea, R-Topeka, explained. “Even if they’re technically not in Phase 2. I think those things are important.”

Some Republican lawmakers criticized the state’s slow rollout of vaccines and how certain groups were prioritized over other critically ill populations.

State health officials said their vaccine prioritization schedule is based on CDC guidance for which groups are determined to be “super-spreaders” for the virus.

State health secretary Dr. Lee Norman explained the state’s methods for corresponding with counties when it comes to vaccine distribution.

“What we do every week is query counties ‘where are you in the phasing’ and ‘how much vaccine do you need for the upcoming week or two week period of time,’” Dr. Norman said. “We have a number of counties that have put on pause, and said, ‘No, we’re finishing up Phase 2. We’ll get back to us when the rest of the state has come along.’”

Governor Laura Kelly announced the state is moving into Phase 3 and 4 next week, with a group of roughly 600,000 Kansans who are eligible with both phases combined.

However, in the hearing, O’Shea noted some counties were “punished” for attempting to move forward in vaccine distribution.

Riley County Health Officer Julie Gibbs recounted her county’s past attempt to notify the state that they were ready to move into Phase 3, while the state was still in Phase 2.

“I was told we had to follow the state’s guidance, and until then, we would not receive any more shipments of vaccine,” Gibbs said.

Some lawmakers considered Gibbs’s testimony an example of why counties should be allowed to structure vaccine phases to fit the needs of their community.

“I think this is just a way to talk about undermining the authority and the guidance of the Kansas Department of Health and Environment,” Sen. Pettey said when speaking about the committee’s proposed legislation. “I do not see that as being the best route for us to go when we’re trying to fight a pandemic.”

Lawmakers plan to meet Tuesday to work the bill in committee.

ANSWERED: Can providers charge a fee for the coronavirus vaccine?

Kan. set to move to phase 3 and 4 of COVID vaccine distribution