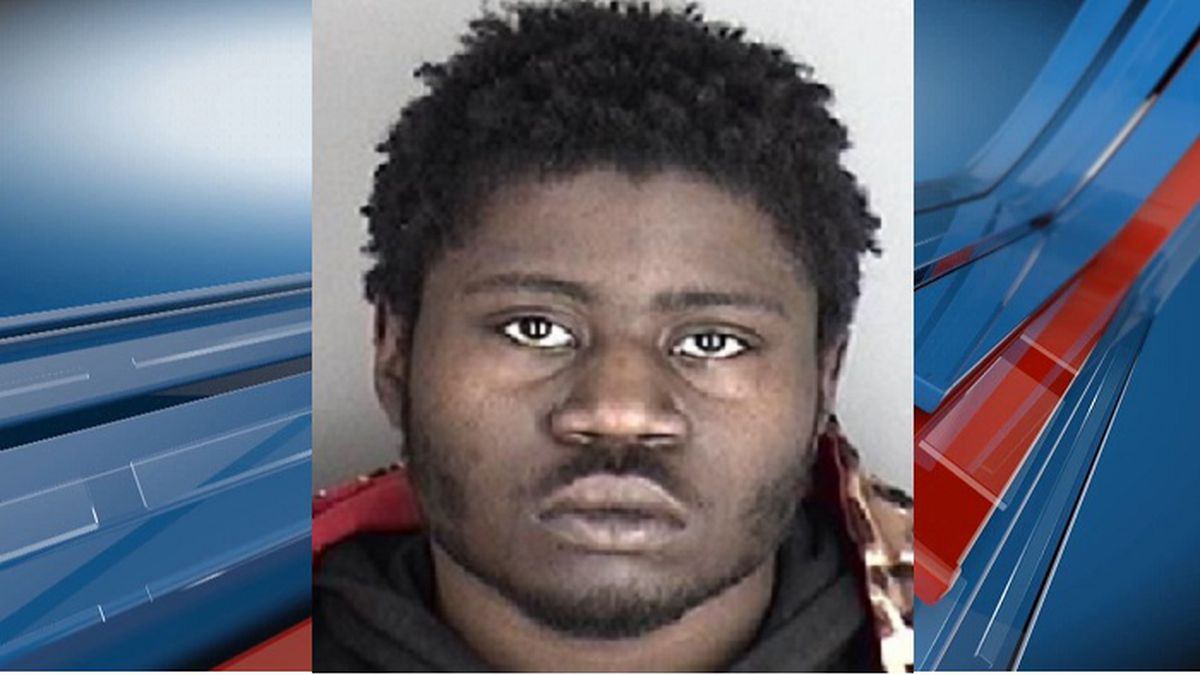 TOPEKA, Kan. – Kansas Highway Patrol Troopers tased a suspect they say was trying to get away from a stolen vehicle.

KHP says a trooper spotted a stolen SUV just after 1:30 p.m. Sunday, and tried to pull it over near SW 3rd and Fillmore.

The driver ran off, but the trooper caught up with him two blocks away, near SW 2nd and Clay. KHP says the trooper deployed his taser in order to take the suspect, Antoine Howard, 25, into custody.

KPH says Howard was checked out at the hospital, then booked into the Shawnee Co. jail in connection with possessing stolen property and felony obstruction.