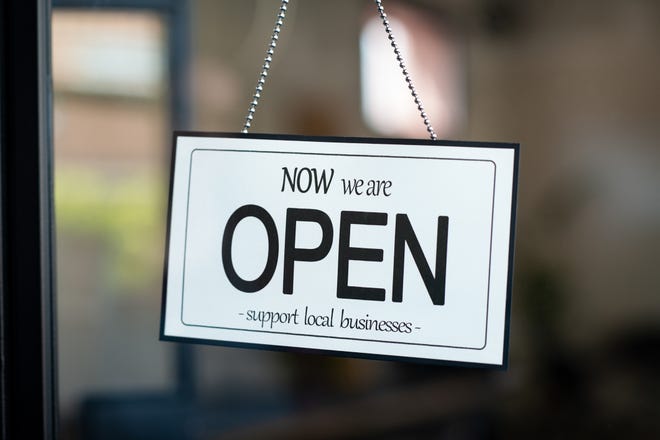 TOPEKA, Kan. – An extremely important recent medical study shows that lockdowns have no clear benefit. In fact, the lockdowns have caused far more problems than what they were predicted to solve.

Democrat-controlled local and state governments have significantly contributed to economic downturns, which has caused many business, especially restaurants, to go under. Additionally, their shutdowns and other mandates have caused severe depression, anxiety and mental anguish in all age groups, including our schoolchildren.

Before implementing such severe measures, governments must ensure that their remedy is not worse than the problem.

Thank God (former) President Trump cares enough about the American people to continue fighting for us and our freedoms.

Flags to be flown half-staff to honor over 4,000 Kansans that died due to COVID-19