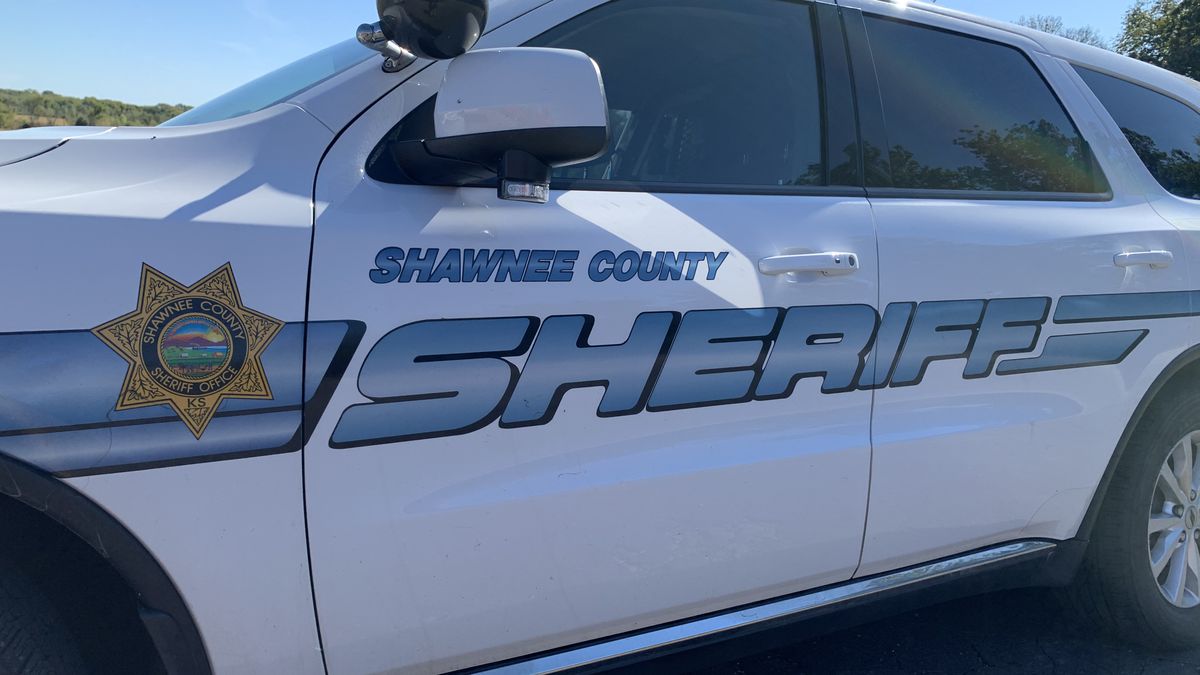 TOPEKA, Kan.- A 61-year-old man was behind bars after his arrest Wednesday night in North Topeka in connection with methamphetamine possession, authorities said.

The arrested man was identified as Mark A. Anguish, of Topeka.

Christian said a deputy conducted stopped a silver Dodge Dakota at that location.

During the investigation, a canine unit was deployed and narcotics were found inside the truck, Christian said.

Anguish was arrested and booked into the Shawnee County Jail in connection with possession of methamphetamine, possession of drug paraphernalia, driving while suspended, no insurance and having an expired tag.