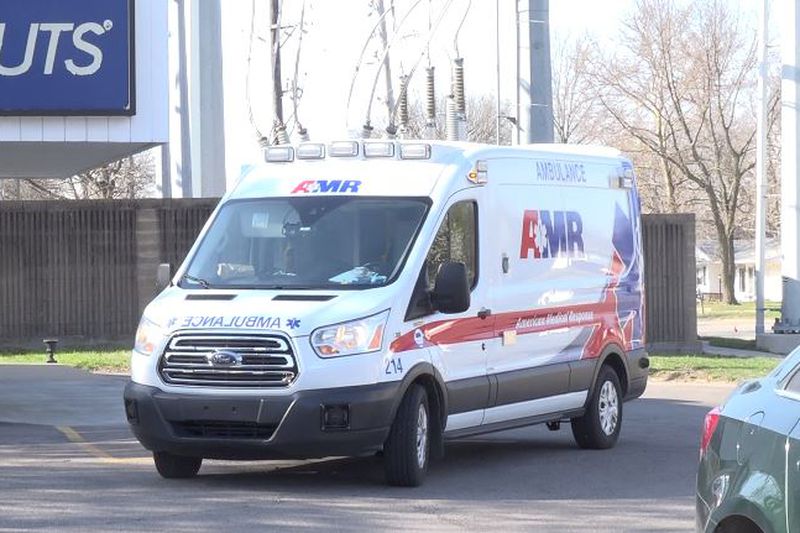 TOPEKA, Kan. – A man was taken to a local hospital after he was attacked Friday morning in west Topeka, authorities said.

The incident was reported around 9:45 a.m. after the injured man went to the Supercuts business at 1700 S.W. Fairlawn seeking help.

The man was treated at the scene for several minutes by American Medical Response ambulance personnel in the Supercuts parking lot. He then was transported by ambulance to a local hospital.

The man’s injuries weren’t believed to be life-threatening, police said.

Police said they were attempting to determine where the incident occurred.

In addition to police and AMR ambulance, the Topeka Fire Department responded to the scene.

Anyone with information may call Shawnee County Crime Stoppers at 785-234-0007.