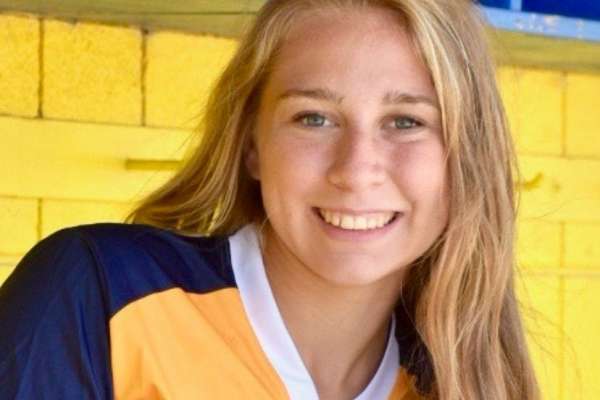 Kansas – A Kansas City man has been charged with second-degree murder and armed criminal action in the stabbing death of his sister that police say was over a $100 debt.

Michael Childs, 68, faces up to 30 years in prison if convicted of killing his sister, Stephanie Hunt.

Police said the stabbing happened Friday, when Childs said he and Hunt had been drinking and had begun arguing over $100 he said she owed him. Childs told police that his sister attacked him, knocking him down twice while holding a butcher knife. Childs said he grabbed the knife away from her and began waving it in front of him “to fend her off.”

Childs told police she then went to lie down on a bed, while he cleaned up. Childs told officers he was not aware he had mortally wounded Hunt until hours later.