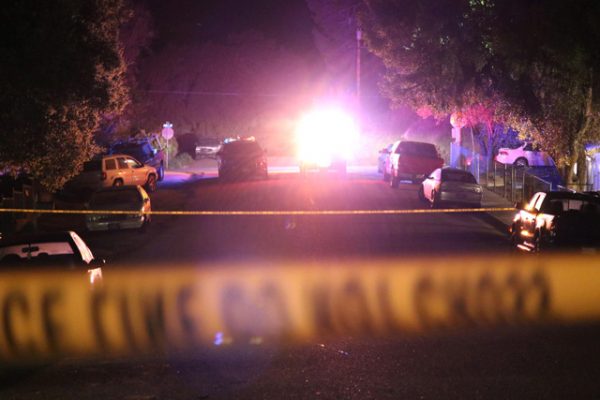 Just before 12:30a.m. Wednesday, police responded to a call for service involving a possible shooting in the 2300 block of SE Bellview Avenue in Topeka, according to Lt. Jerry Monasmith.

On arrival, officers located a victim who appeared to be suffering from a gunshot wound. The victim, later identified as Anderson, was transported to a local hospital where he was pronounced dead.

Officers and Detectives are continuing the ongoing investigation into the circumstances surrounding this incident.