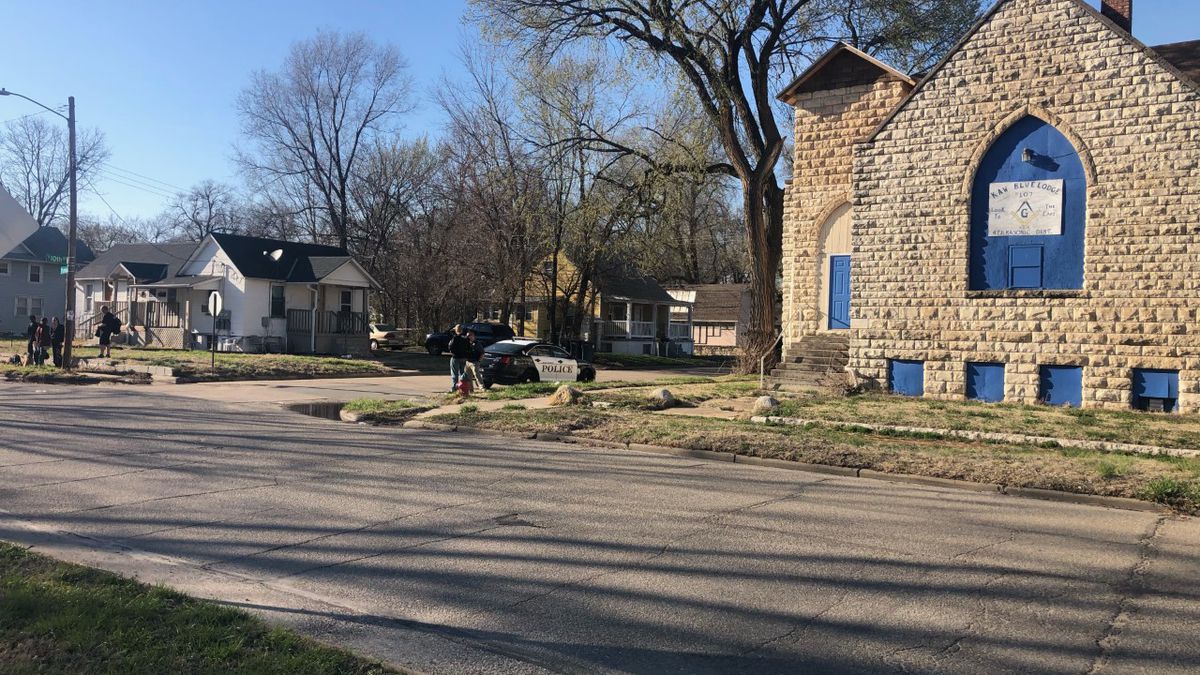 TOPEKA, Kan. -The Riley County Police Department was asking the public to avoid the area near 10th Street from Colorado Street to Ft. Riley Blvd. and Yuma Street from 9th to 11th Street Sunday afternoon.

RCPD posted on their Twitter page around 4:26 P.M. on Sunday afternoon saying that the public should avoid that specific area.

RCPD says officers were conducting a search warrant on a residence and two individuals were taken into custody without incident.

Officials say the individuals have been transferred to the Topeka Police Department’s custody.