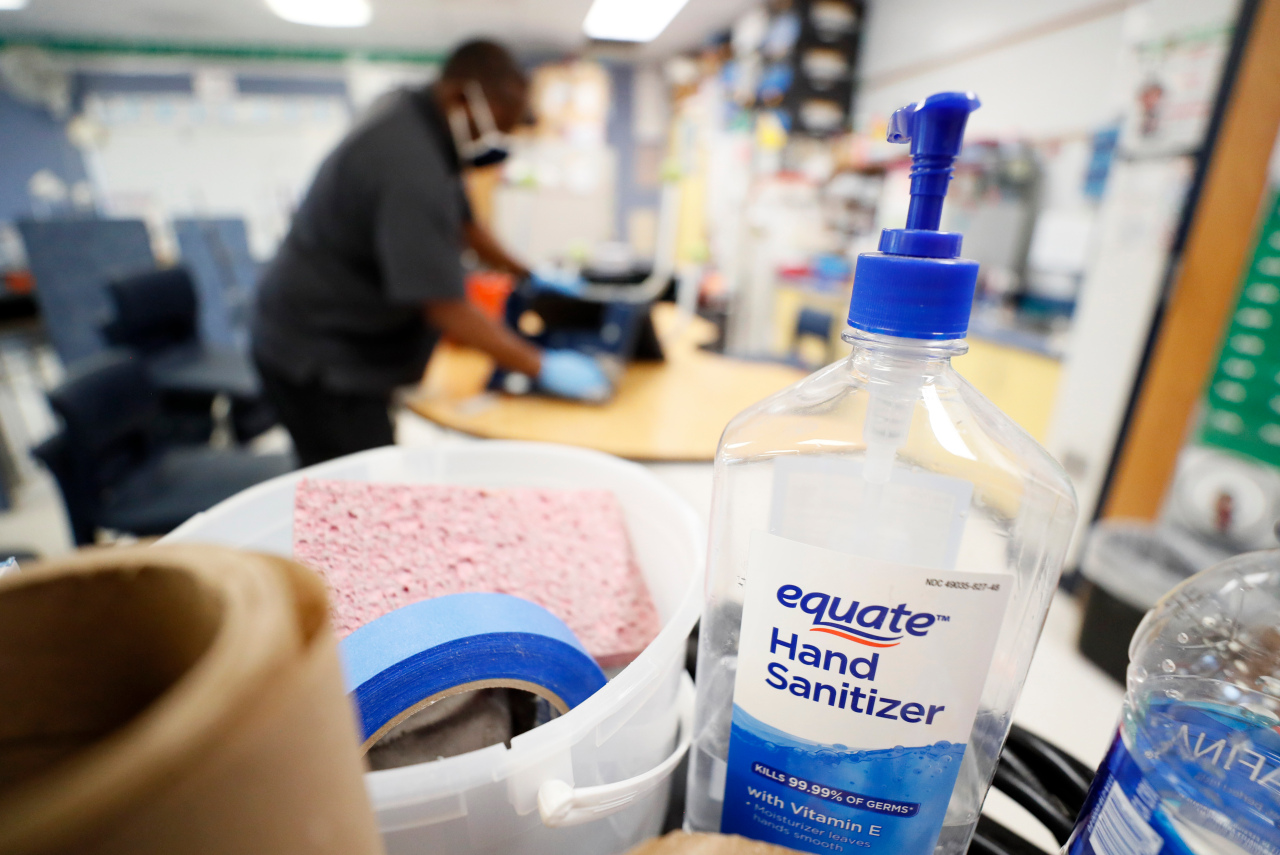 Kansas – Kansas lawmakers are looking at a bill that would require all public schools to resume in-person classes by next month.

Senate Bill 235, also known as the Back-to-School Act, focuses on getting kids back in the classroom. The bill was assigned to the Senate Education Committee Monday. However, some public school advocates are skeptical about how it could work.

“Many of our local districts have not gone back only because they’re worried about the safety,” said Mark Tallman, a spokesperson for the Kansas Association of School Boards.

The bill requires all public schools in the state to provide the option for in-person learning by March 26. This comes as a push for reopening schools is at the forefront of President Joe Biden’s plans, and with the CDC releasing new guidance on how to keep schools open and safe, even without vaccines.

Senate President Ty Masterson is leading the push to reopen schools in Kansas, introducing the bill on Friday.

“Students across the state and nation are suffering from significant learning loss and mental health challenges due to the lack of full-time, in-person learning,” Masterson said in a press release. “It’s time to do what is desperately needed and get Kansas kids back to school.”

The Kansas State Department of Education also made moves to provide guidance for reopening schools Friday, releasing guidelines on “Navigating Next,” which gives an overview of how best to reopen schools in the upcoming school year.

Some evidence has shown that schools are not considered “super-spreaders” for coronavirus. According to KSDE, only about 7.8% of cases in Kansas were among children age 10 to 17. But, Tallman said there may be some barriers in the way, even with social distancing and wearing masks. The main one being the unique limits public schools face, which led to a hybrid learning model last year.

“If your school site is not set up to allow that kind of spreading out, that’s where the challenge comes in,” Tallman said. “Should the state be telling districts that they need to open and do things if they can’t follow safety guidelines?”

A hearing date for the bill has not yet been set.