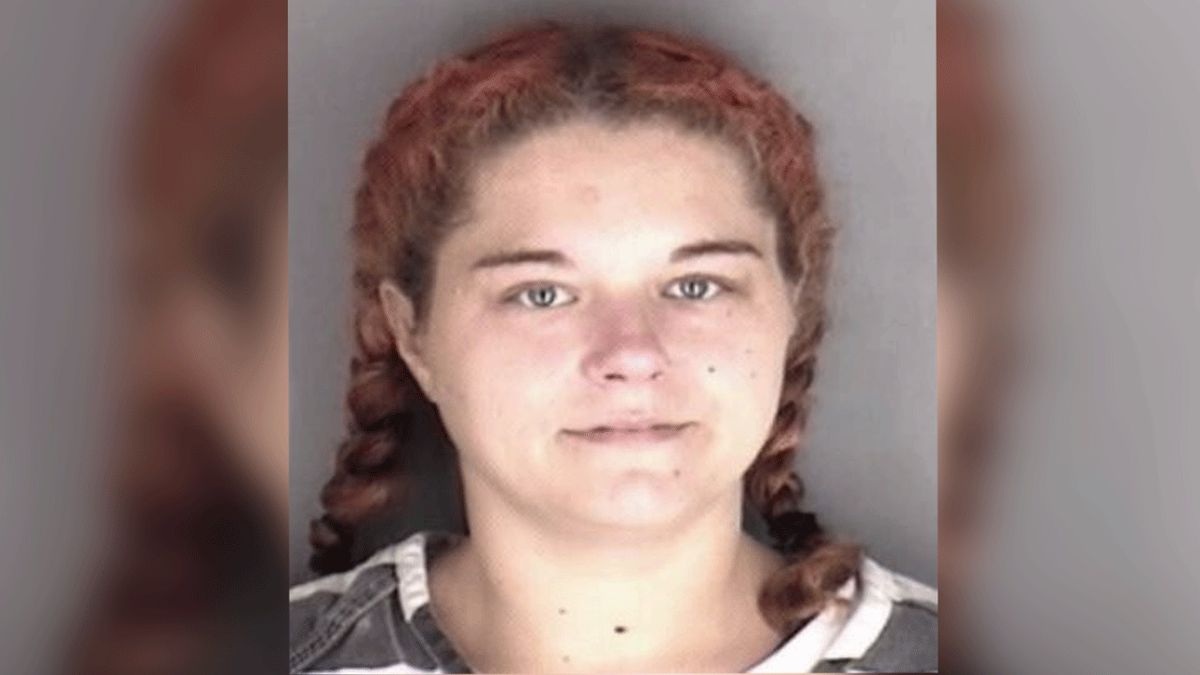 TOPEKA, Kan. – Justice Mitchell’s mom and dad said it feels like they’re reliving the moment they found out Justice was shot and killed after finding out the same thing happened to his older sister Jessica on New Year’s Eve.

“It just ripped off the band aid,” said Jessica’s father Mayo Mitchell. “And made it worse.”

On June 26, 2017, police responded to the Church’s Chicken located at 3001 SW 10th were they found Mitchell suffering from two apparent gunshot wounds. He was then taken to a local hospital where he later died.

A year later, a Topeka man pleaded guilty to killing him.

“Once you take someone’s life it’s gone” said Ashley Mitchell. “You cannot get that person back. I cannot go to Walmart, Target, whatever online, and buy my sister back. You took my sister. You took my brother. They are not coming back.”