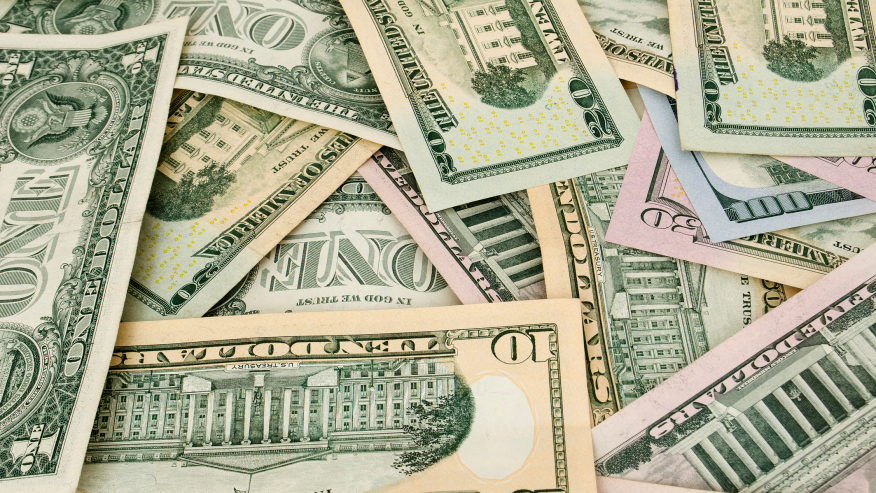 TOPEKA, Kan.– The Kansas Department of Labor announced when people can expect to receive payments under a federal extension program on Friday.

Kansans will be able to file for the Pandemic Emergency Unemployment Compensation program, which is an extension for people who’ve exhausted state unemployment benefits, by Feb. 19.

The department said payments for other programs are going out every day.

“Everyone is different depending on her/his claim, and we pay out every day. In terms of the Continued Assistance Act, we began paying FPUC in late January, and announced people could file for PUA this past Monday and PEUC by the end of the month.”

While some people are already expecting payments, others are wondering what’s causing the delay.

The department can’t speak to individual claimant situations. Jerry Grasso, a spokesman for the state’s unemployment office, said every person’s claim is unique. He encourages people to call their call center or use the online chat feature for help.

However, for those that have had issues getting in touch with someone to speak about their claim, state leaders suggest contacting local lawmakers to help.

“Some of the people that I have helped, have come back and told me that their situations are resolved. That they are starting to get their unemployment benefits,” Rep. Stephanie Clayton, D-Overland Park. “I will continue, of course, to help people, and continue to urge people to contact their legislators, so that we can get you on that call back list.”

Lawmakers said fraudulent activity could be one reason for the delay, while many people are unaware that their accounts have been flagged for fraud, until they’re able to access their account.

KDOL said it will announce more details next week when the program launches.