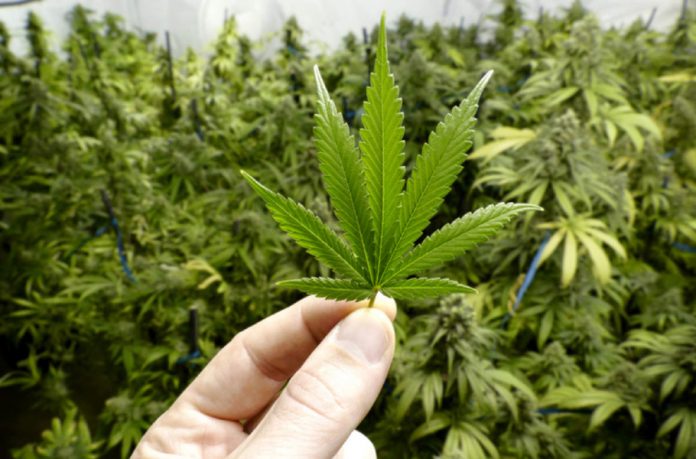 Governor Laura Kelly announced legislation on Monday to expand Medicaid and provide health insurance for 165,000 Kansans. She said the legislation would also establish a regulatory framework to make Kansas the 48th state to legalize medical marijuana.

Kansas leaders have been speaking of the announcement ever since. Many think the Medicaid overhaul is much needed and will result in a healthier and more productive workforce.

“Making health care available to thousands of low-income, uninsured Kansans would help working Kansans and their families, resulting in a healthier, more productive workforce and benefit employers across the state,” said Tracey Osborne Oltjen, President and CEO of the Overland Park Chamber of Commerce. “We know that people who have health coverage are generally healthier and more productive at work. From a business perspective, that’s why Medicaid expansion is so important. Until we expand Medicaid in Kansas, we risk falling further behind our neighbors. We should not stand as an island on this issue, creating expensive challenges for our residents and our businesses.”

The Kansas Hospital Association says currently, 38 states have implemented or are moving toward Medicaid expansion. It said all of the states that border Kansas have taken steps to expand Medicaid and it is important that Kansas have a serious discussion about it. It said kanCare expansion will help every community in Kansas.

“The Kansas Hospital Association continues to support KanCare Expansion and the benefits it will bring to Kansas,” said the KHA. “Expansion improves the health of Kansans by improving access to tens of thousands of hardworking Kansans who cannot afford to wait another year for affordable health care coverage. We must have a Kansas-based solution – a solution that brings hundreds of millions of our federal tax dollars back home to Kansas – creating jobs, boosting our economy and improving the health of Kansans.”

According to Kansas Appleseed Center for Law and Justice, the COVID-19 pandemic has further exacerbated the Medicaid issue. It said legislators are allowing Kansans to fall through the cracks and expansion of Medicaid will allow the state to mitigate further inequities in Kansas’ healthcare system.

“Accessible, truly affordable healthcare is critical to achieving a more thriving, inclusive and just Kansas. In each corner of our state, COVID-19 has magnified the invaluable role healthcare plays in keeping our loved ones and our communities safe,” said Kansas Appleseed. “Prior to the co-occurring health and economic crisis brought on by the pandemic, nearly 90,000 Kansas fell within the coverage gap, rendering our state ill-prepared to meet the needs of those who would be impacted. Refusing to expand Medicaid has also had disparate impacts on Black, Indigenous, and communities of color, compounding the already-existing disparities created by institutional and systemic racism and oppression dating back to our country’s founding.”

Lt. Governor David Toland said the state’s economic recovery may even depend on the new bill.

“Our economic recovery depends heavily on our ability to attract and retain businesses throughout the state,” said Toland. “Kansas has no business giving companies even one reason to look elsewhere — and I can say, unequivocally, that the availability of healthcare and well-being of all Kansans matters a great deal to companies considering places to locate and grow.”

Many in the Kansas House of Representatives took to Twitter to show support for the bill.