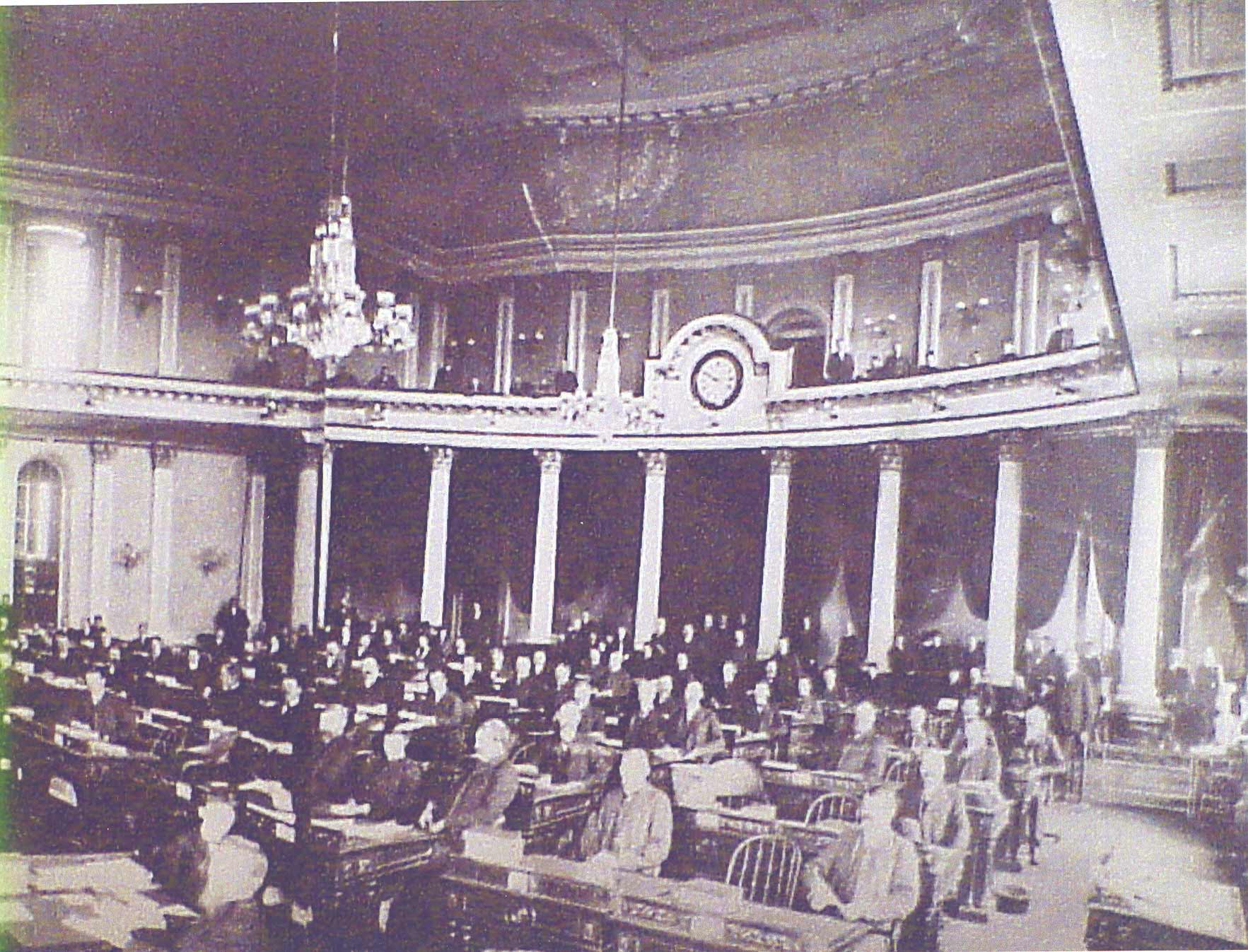 TOPEKA, Kan. – Eight state legislative candidates participated in the Free State Kansas Public forum at the statehouse where they shared their views on policing, public safety and justice issues.

After filling out a survey from Free State Kansas, state legislatures shared their answers and ideals on public safety and justice in the state. Organizer Will Pope said all state legislatures up for election on Tuesday were asked to fill out a survey on various topics, such as defunding police, public safety and justice. He wanted to give those who wanted to participate a chance to swing more votes.

Forty candidates filled out the survey and only eleven candidates requested to participate in the forum. Some were unable to attend the event today, so a total of eight out of the eleven candidates came to speak in front of voters. All speaking from the steps of the statehouse were from the Republican or Libertarian party.

“We tried to incorporate the issues that they are raising in the survey and ask candidates to answer that and fortunately a lot of them did but we would have liked to have more that responded to that,” said Pope. “But also, public dialogue is important.””

Despite not having any democrats to speak to their constituents directly, Pope said it’s important to vote for who the person wants to represent Topeka.

“Regardless of where you stand on different issues or different candidates, participate as a citizen and shape the state, the community and the country around you,” he said.