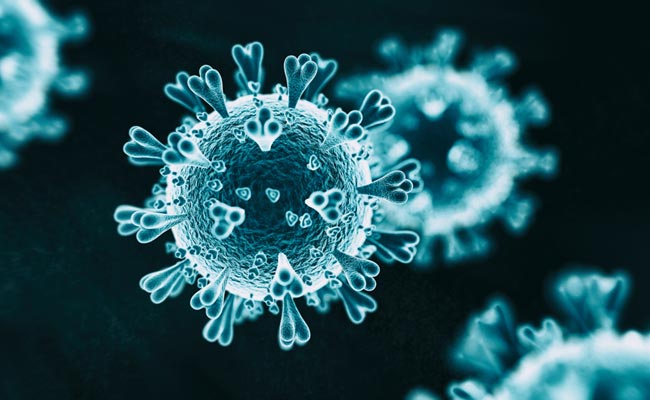 While COVID-19 has spread to nearly every part of the country, cities continue to be the sites of major outbreaks. Experts agree that the virus is more likely to spread in group settings where large numbers of people routinely have close contact with one another, such as colleges, nursing homes, bars, and restaurants. Metropolitan areas with a high degree of connectivity between different neighborhoods and a large population may be particularly at-risk.

In the 50 largest metro areas, the incidence of coronavirus grew at an average rate of 57.6 new cases a day per 100,000 residents in the past week — 7.8% greater than the case growth in all counties outside of metro areas.

The Topeka, KS, metro area consists of Shawnee County, Jefferson County, Osage County, and two other counties. In the past week, there were an average of 57.3 new coronavirus cases every day per 100,000 Topeka residents, in line with the national figure. The metro area’s average daily case growth in the most recent week is a decrease from the week prior, when there were an average of 70.8 daily new cases per 100,000 Topeka residents.

The spread of coronavirus depends on a variety of factors and can vary even between neighboring counties. Within the Topeka metro area, COVID-19 is growing the slowest in Osage County. There were an average of 42.7 new cases per day per 100,000 residents in Osage County during the past week, the least of the five counties in Topeka with available data.

Case growth in the Topeka metro area varies widely at the county level. In Wabaunsee County, for example, there were an average of 75.6 new cases per day per 100,000 residents in the past week — the most of any county in Topeka and far more than the case growth rate in Osage County.

Just as Osage County has the slowest case growth in the Topeka area, it also has the lowest incidence of cases overall. As of Jan. 26, there were a total of 6,630.1 confirmed cases per 100,000 residents in Osage County, the fewest of the five counties in the metro area. For comparison, the U.S. has so far reported 7,731.1 cases per 100,000 Americans nationwide.

In order to slow the spread of COVID-19, city and county governments have ordered the closure of thousands of consumer-facing businesses. These measures have led to widespread job loss and record unemployment. In Osage County, unemployment peaked at 10.0% in April 2020. As of November 2020, the county’s unemployment rate was 4.7%.

To determine the county in every metropolitan area where COVID-19 is growing the slowest, 24/7 Wall St. compiled and reviewed data from state and local health departments. We ranked counties according to the average number of new daily COVID-19 cases per 100,000 residents in the seven days ending Jan. 26. To estimate the incidence of COVID-19 at the metropolitan level, we aggregated data from the county level using boundary definitions from the U.S. Census Bureau. Population data used to adjust case and death totals came from the U.S. Census Bureau’s 2018 American Community Survey and are five-year estimates. Unemployment data is from the Bureau of Labor Statistics and is not seasonally adjusted.

Your choice of healthcare providers could save you money