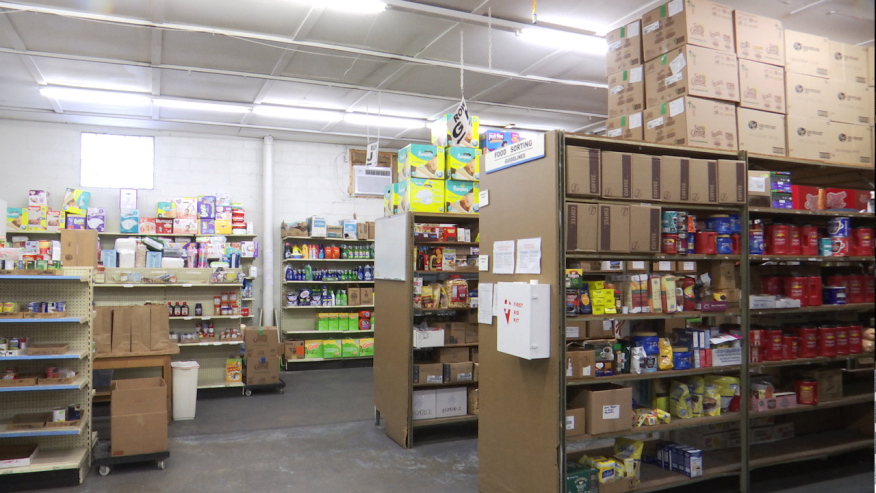 TOPEKA, Kan. – The Topeka Rescue Mission was in a tough financial situation a year ago, announcing that they may have had to close their doors for good in August 2019. But thanks to the Topeka community, the mission says things have improved.

Things have been looking up, even during the pandemic. The mission’s leadership said the support came from the community rallying around them in their time of need. Food distribution has been their biggest contribution to the Topeka community, and shows the largest growth numbers since last year.

“We had two main ways we’ve distributed food,” Barry Feaker, executive director for Topeka Rescue Mission Ministry, said. “One was people eating who are homeless and then food baskets. The food basket distribution has increased greatly, but then we took on an objective to try to take food to numerous places in the community that weren’t getting food.”

They partnered with the Farmers to Families Food Box program, which allowed the Rescue Mission to create the Operation Food Secure program.

The mission has distributed over half a million pounds of food over the past 13 weeks. They hope to hand out 300,000 meals per week by October.