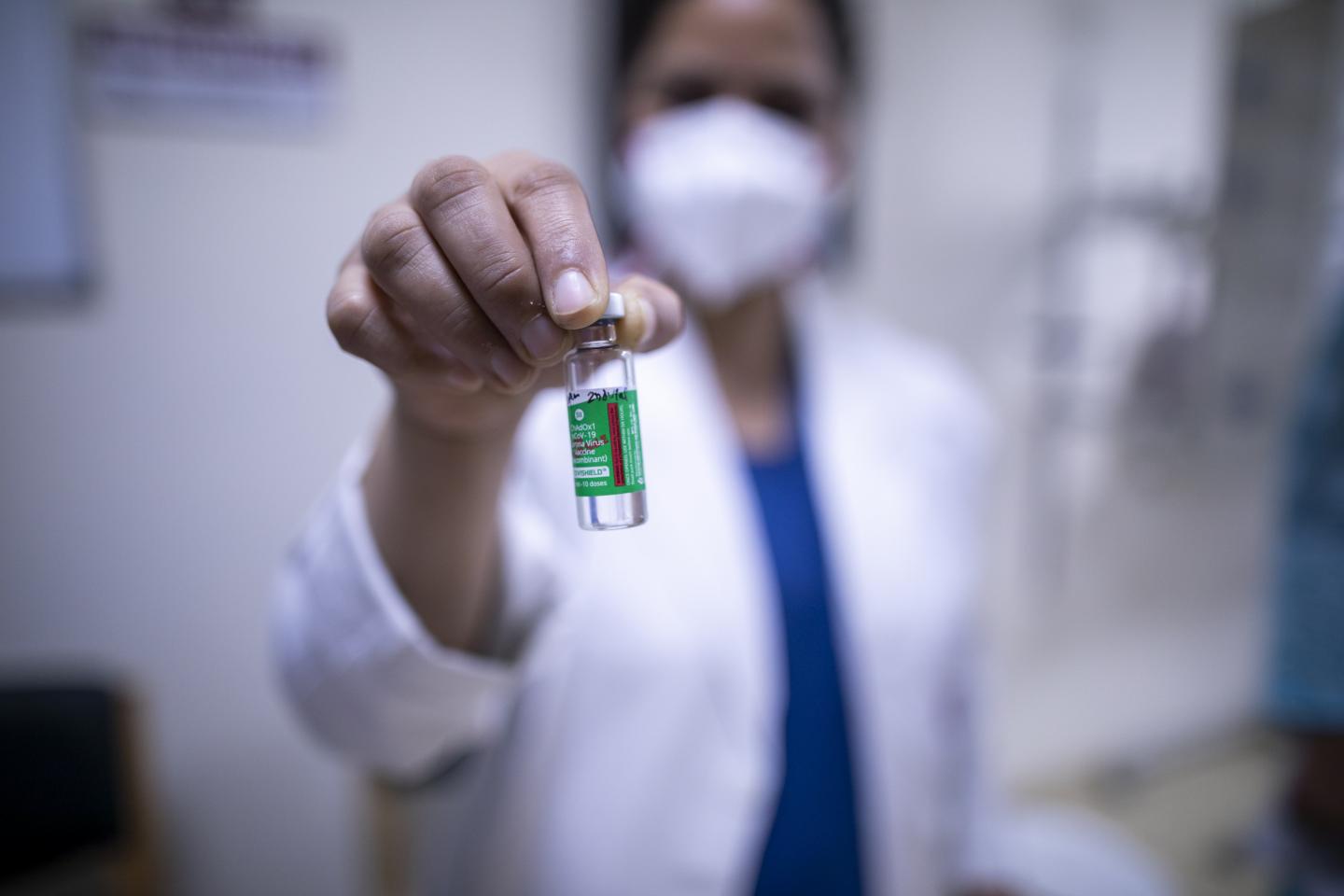 TOPEKA, Kan. – I have been a volunteer at Stormont Vail Health in the Neonatal Intensive Care Unit for three years now. Never before had I been asked to stop volunteering until COVID-19 made its way to Topeka, Kansas. Like most during this time, I was devastated that I could no longer continue to do what I love.
Ever since the COVID-19 pandemic erupted, people have been waiting for a vaccine. How long would it take? Would it even work? Who gets the vaccine first? It took time, but all of these questions would eventually be answered.
In December of 2020, just one year after the initial outbreak in Wuhan, China, the first COVID-19 vaccine was given to a healthcare worker in New York City (BBC News). Frontline essential workers would be among the first to receive the vaccine along with those age 75 and older, according to CDC guidelines.
The Pfizer vaccine arrived in Topeka toward the end of December. After all frontline health care workers were offered the vaccine, they began offering vaccines to volunteers. I made an appointment to get vaccinated the same day it became available to me.
On Dec. 22, I received the first dose of the two-shot vaccine. Saying I was nervous was an understatement. After all, it was only issued for emergency use authorization and had yet to be approved by the Federal Drug Administration. However, I knew this was the best way to help others and hopefully get to start volunteering again, so I went and got the vaccine.
After the initial shot, I felt fine until I woke up with a headache and a very sore arm the following morning. It felt like I had worked out the day before and only lifted weights with my right arm. Thanks to some ibuprofen and sleep, I felt completely normal 36 hours after the shot.
My second shot was scheduled and given to me on Jan. 12, exactly 21 days after the first shot. The next day I experienced the same symptoms I did the first time, only slightly more enhanced and they went away 36 hours after my second shot.
According to the Federal Drug Administration, the Pfizer vaccine is 96% effective against COVID-19 after both shots. Other vaccines are making their way onto the market and each day more people are able to receive a vaccine. Although it may seem scary, the actual virus is not in the shot. Contrary to what some claim, you are not putting “poison” into your body. In fact, the Pfizer vaccine administers mRNA that holds the instructions for the spike protein carried in the Coronavirus which your body sees as foreign, so your immune system attacks it (FDA).
Like most vaccines, mass vaccination is what will help stop the extreme spread of COVID-19. Nobody knows for sure what the future will look like, but I am hopeful that the new year brings us even closer to the end of a pandemic that has plagued us all for well over a year now. Until we reach the light at the end of the tunnel, I encourage others to continue to wear masks and to strongly consider getting the vaccine when they are able to.