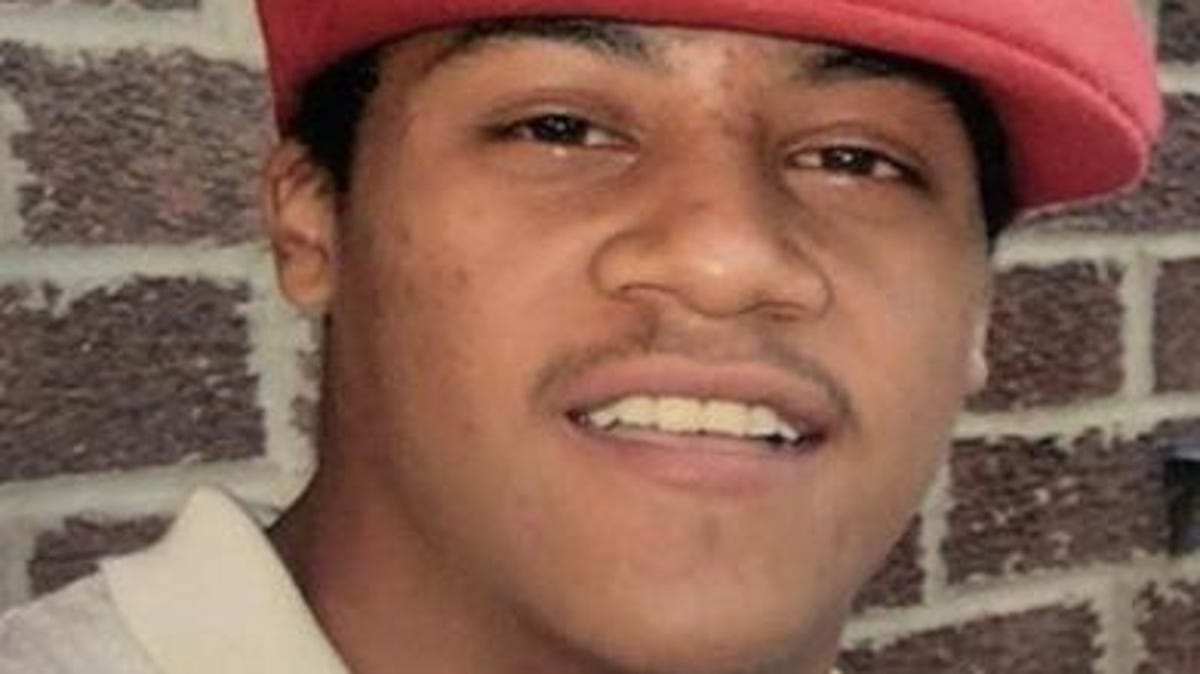 TOPEKA, Kan. – New evidence has uncovered what the family and friends of Topeka High School alumnus Alonzo Brooks had suspected for 17 years — that he was a victim of homicide.

“Finally what we’ve been waiting for,” Brooks’ aunt, Angela Cox, wrote in a message posted Monday on the “Justice for Alonzo Brooks” Facebook page she created in 2014. “Justice is coming for you!”

Monday’s development was the latest in a longtime mystery that began when Brooks, a 23-year-old Black man, vanished in April 2004 after attending a farmhouse party near LaCygne, a rural Linn County community about 70 miles southeast of Topeka.

FBI officials said last year they were investigating whether the crime was racially motivated.

Acting U.S. Attorney Duston Slinkard said Monday that law enforcement “will spare no resources to bring those responsible to justice.”

“We knew that Alonzo Brooks died under very suspicious circumstances,” Slinkard said. “This new examination by a team of the world’s best forensic pathologists and experts establishes it was no accident.”

Brooks lived at the time of his death at Gardner in Johnson County, where Capital-Journal archives show he had moved with his mother, Maria Ramirez, about 18 months earlier.

Brooks was one of only three African-Americans to have attended the party at the farmhouse where he was last seen. After his friends left, he had no transportation home.

Alvin Brooks, a spokesman for Move Up, an urban progress group in Kansas City, Mo., told The Capital-Journal in May 2004 that witnesses had heard others at the party refer to Alonzo Brooks using a racial slur and say that he wouldn’t get out of there alive. Alvin Brooks and Alonzo Brooks are not related.

Though an initial search in the area of the farmhouse where he was last seen found nothing, a subsequent search conducted four weeks later by a 51-person search party uncovered Alonzo Brooks’ body on May 1, 2004, about 250 yards from the building.

An initial report from local and state authorities was inconclusive about Brooks’ cause of death.

The FBI announced in 2019 it was reopening its investigation into Brooks’ death. The case was featured last year on an episode of Netflix’s “Unsolved Mysteries.”

Last July, Brooks’ remains were exhumed from a cemetery in Topeka and taken to be examined at Dover Air Force Base in Delaware by an Armed Forces medical examiner.

The FBI announced in November that it had recently learned that another party took place the same evening Brooks disappeared a relatively short distance away from the party he attended.

It said investigators learned that a confrontation broke out at the nearby party, and many of the people there left to join the party Brooks was attending.