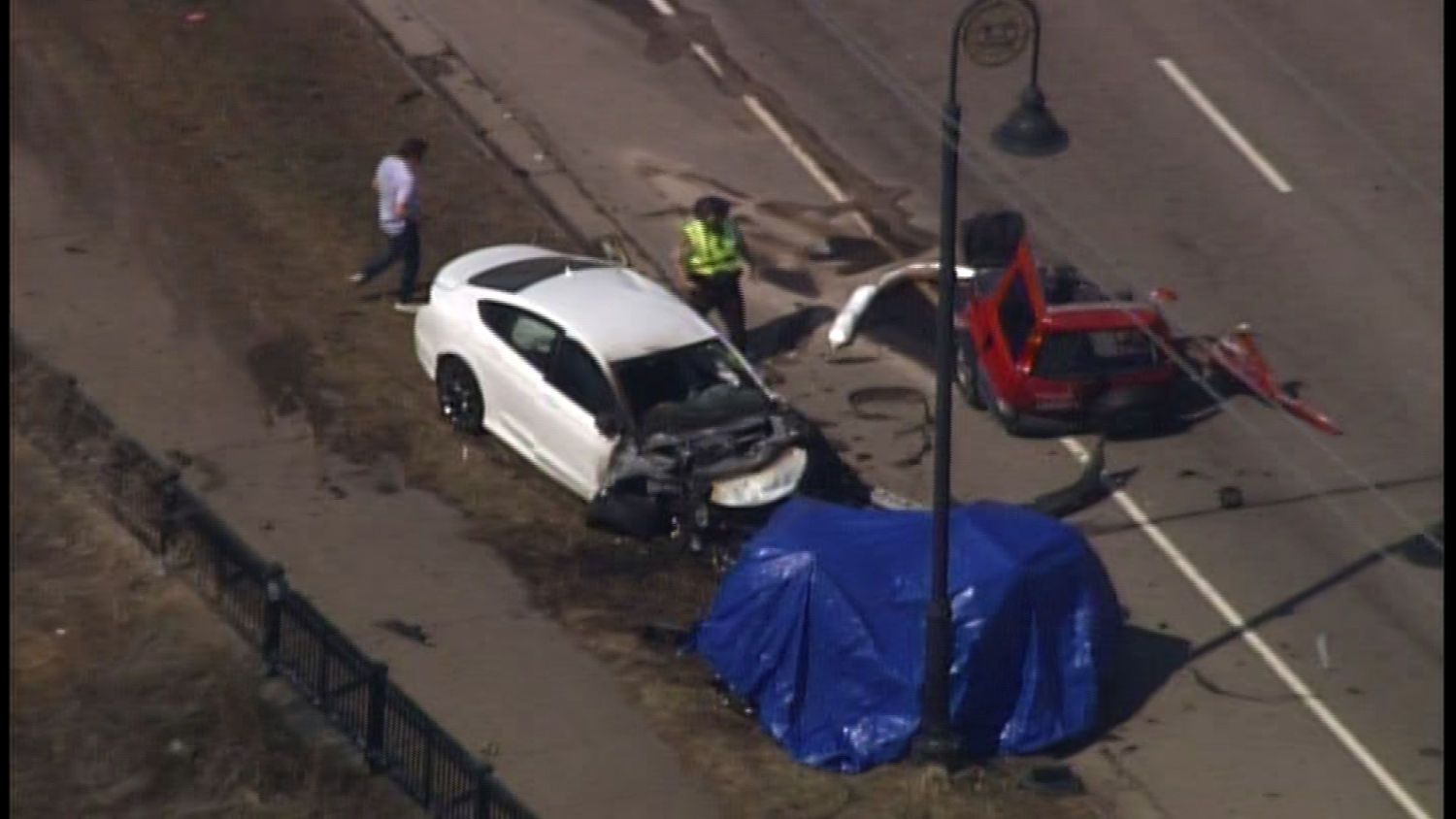 Kansas — Five people were injured in a two-vehicle accident just before 4p.m. Wednesday in Saline County.

A Chevrolet Cruze driven by a 17-year-old Salina girl was northbound on North Cunningham Road and stopped at the stop sign at E. Old Highway 40, according to Saline County Sheriff Roger Soldan.

The pulled the Chevy onto E. Old Highway 40 and collided with a westbound white 2003 Ford Taurus driven by David Nevitt, 73, of Abilene.

EMS transported Nevitt, the 17-year-old driver, a passenger in the Ford identified as Irene Nevitt, 75, of Abilene and two-10-year-old girls in the Chevy to the hospital in Salina.

the teen and two of her three passengers, two 10-year-old girls, also were transported to Salina Regional with possible injuries, he said. The third passenger was a 12-year-old girl, Soldan added.

County officials are sorting through their vaccine sign-up roster