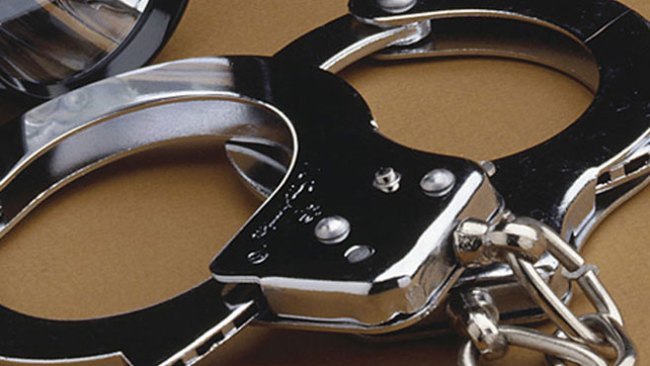 TOPEKA, Kan. — Police arrested two men for attempting to break into the Topeka Capital-Journal’s newspaper offices on the morning of Christmas Eve.

Shawnee County Dispatch confirmed the arrests Thursday and said both men were transported to the hospital for medical attention, the newspaper reported. Its offices in a downtown building are a floor above a bank.

Capital-Journal customer service representative Dee Koenke said two men approached the newsroom’s back entrance at about 8 a.m. They demanded to be let into the office and were carrying what appeared to be folded newspapers and toolboxes.

Koenke said the men told her they were there to “get all of the money.”

She and two other workers called police and warned the men they’d done so, but the men continued trying to pry open the door. The employees fled to a stairwell and waited for police to arrive.

The building’s fire alarm went off at some point, and people in the building evacuated.

A police dog helped in a search and at 9:20 a.m., officers took one man out in handcuffs. Another man was brought out to an ambulance.

The Capital-Journal’s newsroom has been working remotely for much of the coronavirus pandemic. Only a few administrative staff still go into the newspaper’s offices