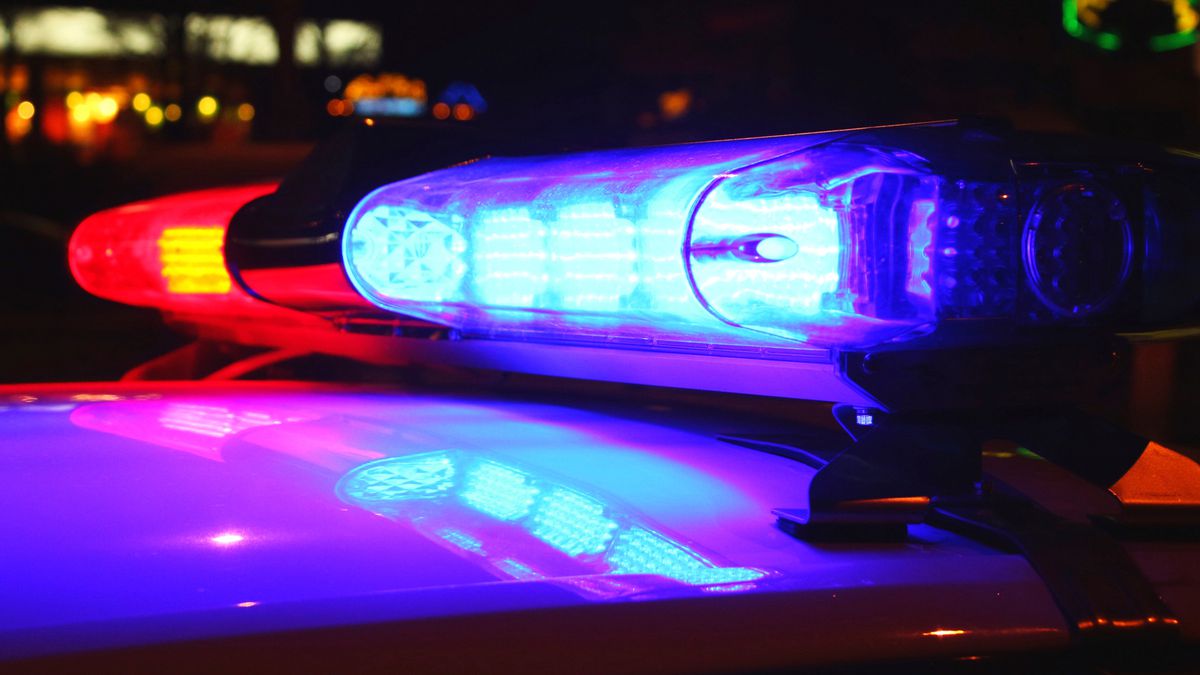 TOPEKA, Kan. – A man from Marquette has been charged with the production of child pornography and sex trafficking of a minor.

U.S. Attorney Stephen McAllister says Loren Olson, 68, of Marquette, has been charged with four counts of producing child pornography and one count of the sex trafficking of a minor.

According to McAllister, the crimes are alleged to have happened in May, June and July of 2020 in McPherson County.

McAllister said if convicted, Olson could face a penalty of no less than 15 years and no more than 30 years in prison on each production count and no less than 10 years on the other count. He said the FBI investigated and Assistant U.S. Attorney Jason Hart is prosecuting.

2 arrested after trying to break into Topeka paper’s offices

Two arrested after attempted break in at Topeka Capital-Journal