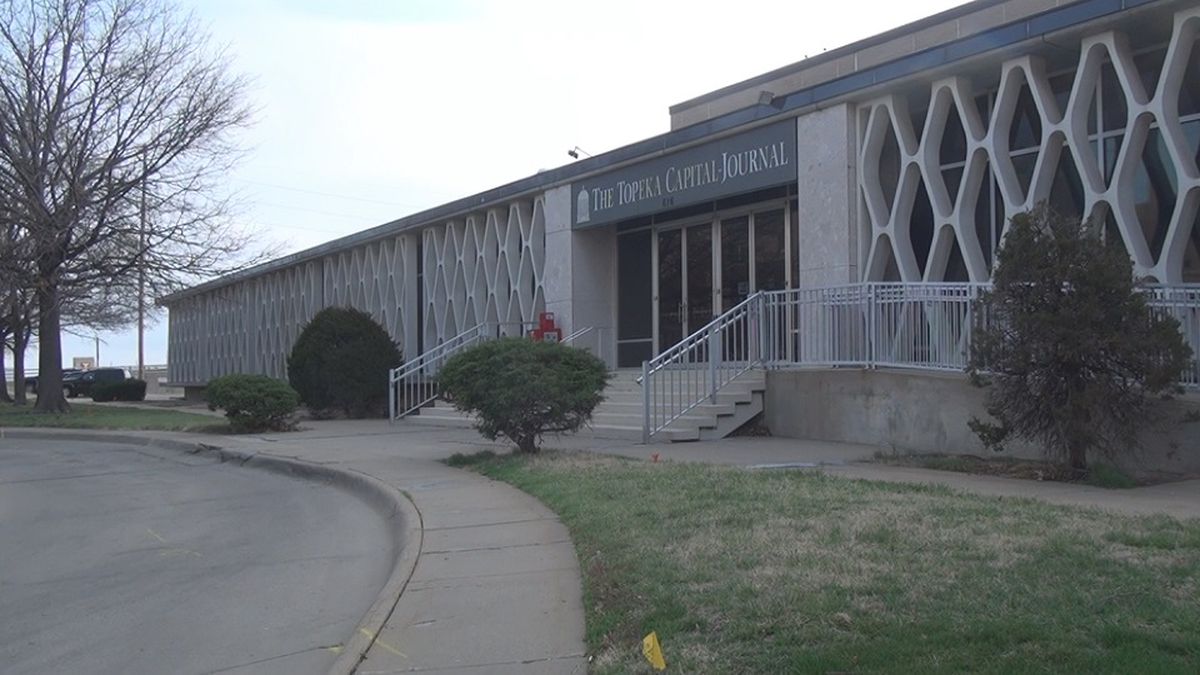 TOPEKA, Kan. – Topeka Police says two men were arrested and transported to the hospital after they tried to break into the newspaper’s offices.

It said a few employees called the police while the men were attempting to pry open a door. One employee said the men said they were there “to get all of the money”.

The Journal says police eventually arrived and brought the two men out of the building after a brief search.

The paper says most of their staff, aside from a few administrative employees, have been working remotely.

Brady Brooks and Ben Polasky were both arrested, according to TPD.

Brooks was booked criminal threat, restraint, and attempted aggravated burglary, while Polasky was booked for burglary.

They are both charged with theft and criminal property damage.