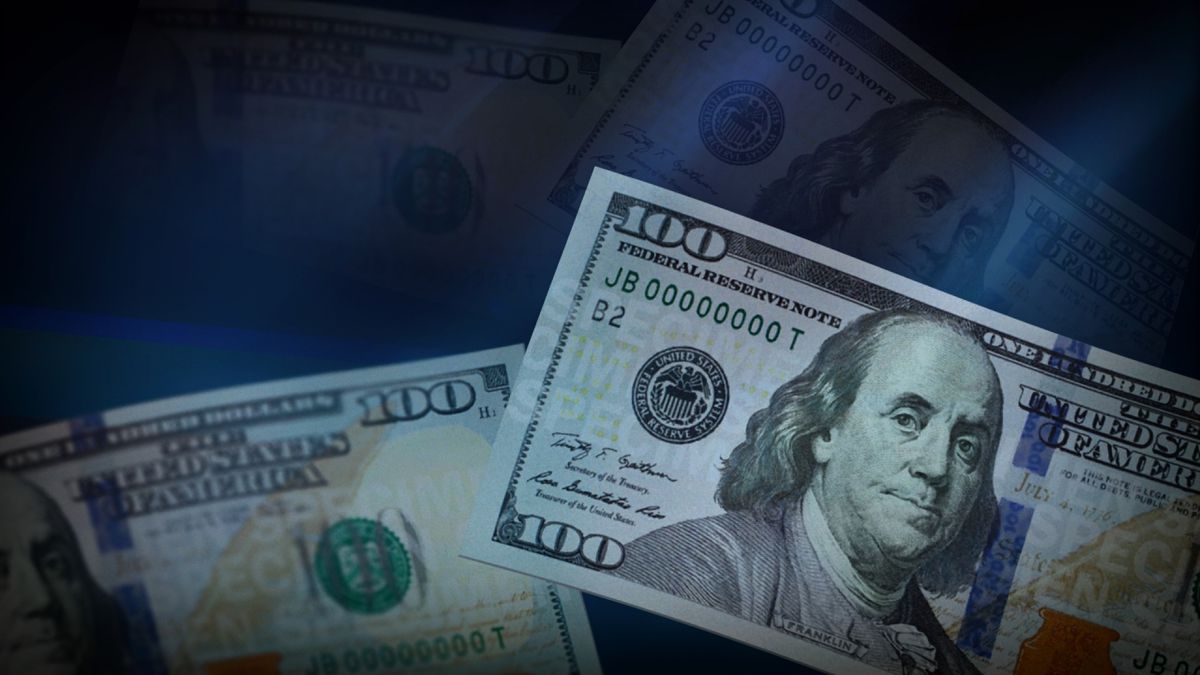 TOPEKA, Kan. – 268 victims of crime were compensated for the month of March.

According to Schmidt, awards were made in 155 new cases and additional awards were paid in 113 previously submitted cases. He said the awards totaled $262,450.51.

According to Schmidt, the Board decides eligible claims for payment and how much money will be given to each claimant. He said awards are limited to a maximum amount of $25,000 with limitations of $5,000 for funeral expenses, $5,000 for outpatient mental health counseling, $10,000 for inpatient mental health treatment and $1,500 for grief counseling for family survivors of homicide victims.