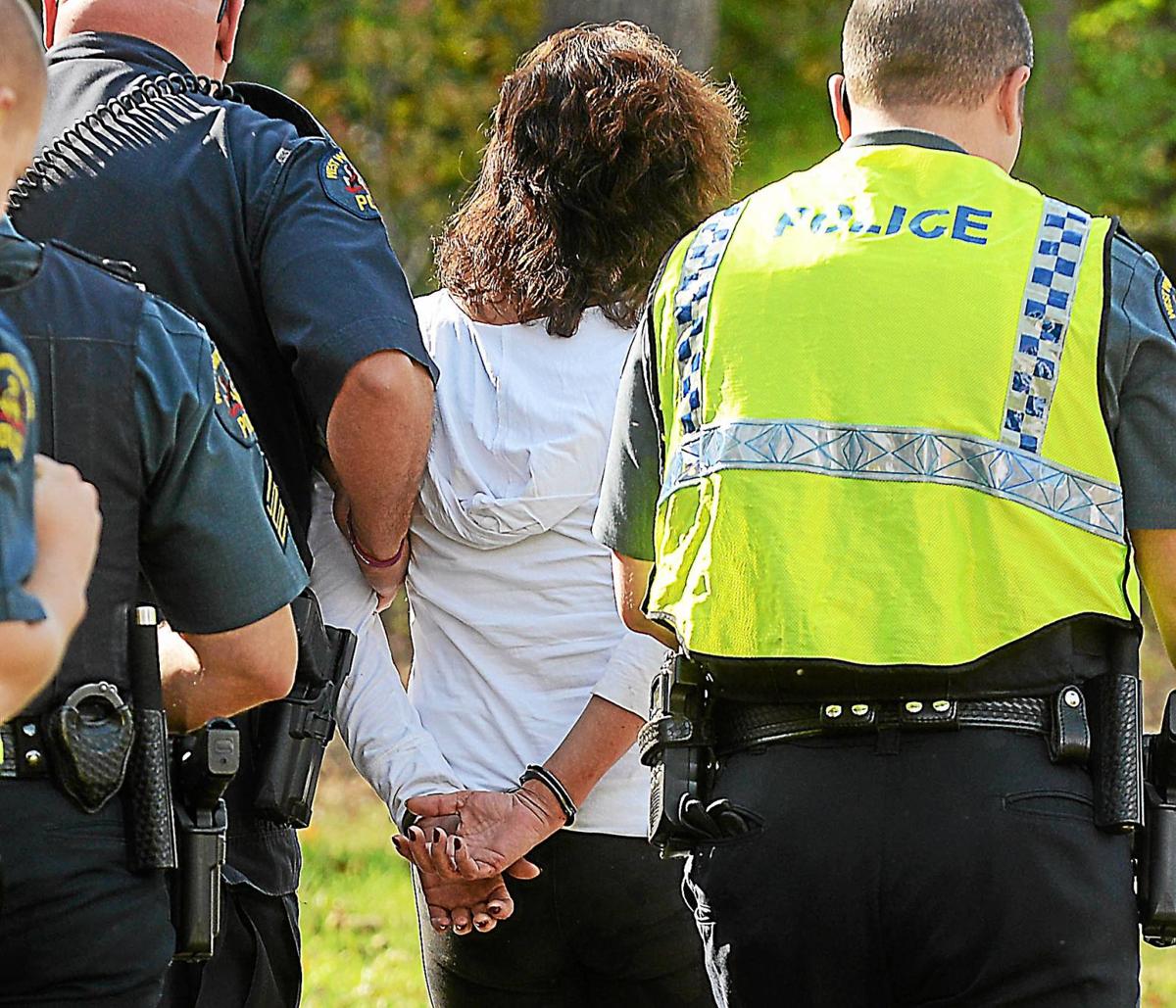 TOPEKA, Kan. – A Topeka woman is behind bars after a traffic stop on Tuesday yielded the arrest of a passenger.

The Shawnee County Sheriff’s Office says a 28-year-old woman is in custody and faces multiple charges which include the possession of methamphetamine, after a traffic stop in the 2800 block of Burlingame Rd. on Tuesday evening.

According to the Sheriff’s Office, on Tuesday, March 9, just after 8 p.m., a deputy stopped a blue 2001 GS300 Lexus in the 2800 block of Burlingame Rd. It said during the investigation, a K9 unit was called and illegal drugs were found.

The Sheriff’s Office said the passenger, April N. Rivera, 28, of Topeka, was arrested and booked into the Shawnee Co. Department of Corrections for a misdemeanor warrant through the City of Topeka. It said Rivera was also charged with possession of methamphetamine and possession of drug paraphernalia.