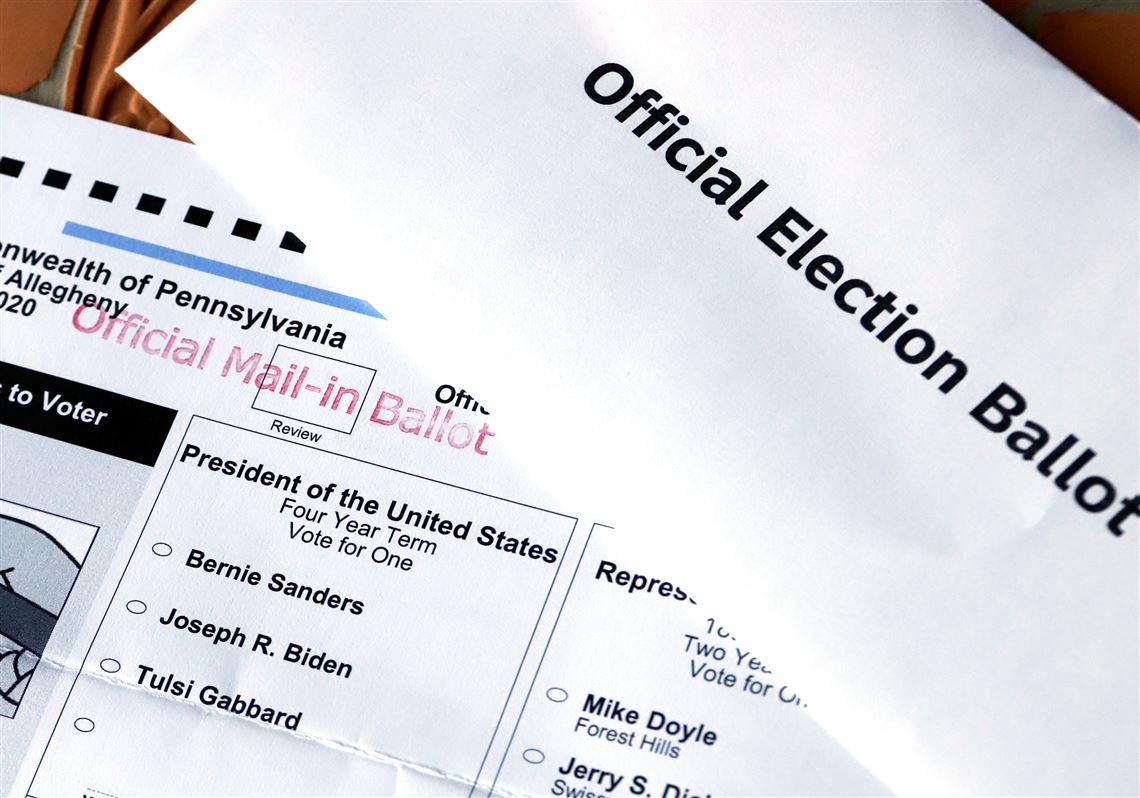 TOPEKA, Kan. — Some Kansas Republican legislators are backing a bill that would make it a felony for anyone besides a family member or caregiver to return another person’s absentee ballot.

The bill is facing pushback from Democratic lawmakers and voting rights advocates who say the legislation would make it harder for many racial minorities, older voters and people with disabilities to cast ballots. Those critics say the move would criminalize nonprofit groups and church volunteers for helping people to vote and would address a problem that doesn’t exist.

Proponents say banning so-called “ballot harvesting” would prevent political groups and candidates from unfairly influencing elections. The House Election Committee has held a hearing on the bill but has not yet voted.

The effort comes as Republican lawmakers across the country are pushing to set tougher voting rules after former President Donald Trump and his GOP allies, without evidence, said the 2020 election was marred by fraud. “Ballot harvesting” was among the practices they called out.

Legislators in nine states have proposed bills to impose or increase strict limits on who can help return a voter’s ballot, according to the Brennan Center for Justice, a public policy institute based at New York University School of Law.

University of Kansas political scientist Patrick Miller said Democrat and Republican candidates have historically collected and returned ballots as a campaign strategy. The practice has become an issue within the past decade, he said.

“I think it became more controversial, particularly in places in the South, like Georgia for example or Florida, where you had community groups coming into minority communities and trying to do these ballot collections,” Miller said.

Rep. Blake Carpenter, a Republican from Derby who leads the House Election Committee, said he is concerned with voters losing “custody” of their ballot when they entrust someone to return it for them.

“We do not know what the intention of these third parties are. Sometimes they’re good. Other times they might not be,” Carpenter said.

Rep. Avery Anderson, a Newton Republican who supports the bill, said his 2020 opponent, former state Rep. Tim Hodge, offered to submit voters’ ballots. Hodge said in written legislative testimony that “most of the time, these were constituents who my opponent had no relation to, and who he had helped register to vote just a few weeks earlier.”

“It’s called campaigning, not cheating,” Hodge said in an interview.

The League of Women Voters of Kansas and the NAACP’s Kansas chapter say the bill would make it difficult for Kansans who don’t have family living nearby to vote.

Dr. T. La Mont Holder, president of the Missionary Baptist State Convention of Kansas and the senior pastor of Calvary Baptist Church, which is believed to be the oldest Black Baptist church in Wichita, said his congregation includes people who are disabled and live in neighborhoods that lack mailboxes.

“Why do legislators feel that they have to determine who is the best person to deliver my ballot?” Holder asked. “Republicans talk about they want less government in their business. So why is it around the issue of voter rights? I have a right to ask anybody I want to deliver my ballot to the appropriate place.”

There is no evidence in Kansas that allowing someone to drop off a voter’s ballot has led to fraud. But the bill’s main proponent, Rep. Bill Sutton, a Gardner Republican, points to an incident in a North Carolina congressional race in 2018, in which workers for a Republican operative testified afterward that they were directed to collect blank or incomplete ballots, forge signatures and fill in votes.