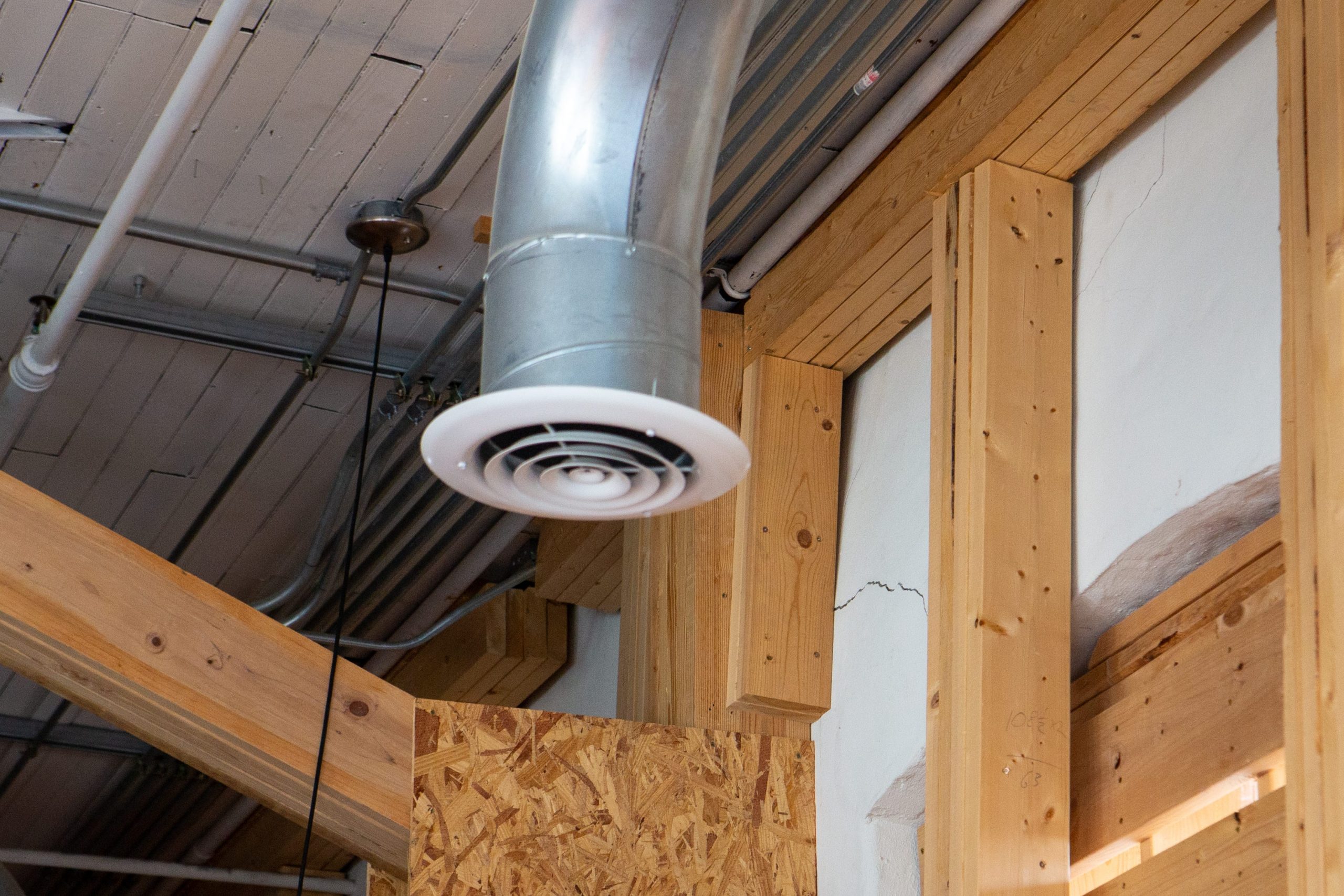 TOPEKA, Kan. – Following worries late last year that downtown Topeka’s historic Thacher Building might be condemned, the building’s owner says there is now hope the three-story structure will be restored.

It all started in September, when Jeff Carson, co-owner of the property at 112 S.E. 8th Ave., hired a local engineer to examine some potentially concerning masonry within the building — which was constructed in 1888 and is listed on the National Register of Historic Places.

That engineer, according to a letter he sent in early October to Carson and the city of Topeka, was troubled by what he saw, and recommended the building be condemned if repairs to the masonry weren’t made.

He wrote in the letter — which was obtained by The Topeka Capital-Journal via an open records request — that the masonry pilasters between the second-floor windows of the west, rear wall were “in a state of failure” and could “no longer be trusted to adequately support this portion of the building” in their current condition.

“Due to the hazards that this presents,” he wrote, “I do not feel that the property is safe for occupancy until repairs are made.”

According to Carson, the engineer’s solution to those issues had a $400,000 price tag, which he and his fellow small-business owner, who own and operate Gizmo Pictures, couldn’t afford.

At that point, hope for the Thacher Building appeared to be lost.

That prompted Juli’s Coffee and Bistro and Prairie Glass Studio, which were both operating out of the building at the time, to evacuate. Juli’s has since relocated to 911 S. Kansas Ave., as the shop’s owner wanted to remain downtown. And Prairie Glass moved west to the historic GEM Building, at 506 S.W. 10th.

But before city officials forged ahead with condemnation of the Thacher Building, they asked Carson to get a second opinion — and that second opinion appears to have been the historic structure’s saving grace.

Carson brought in a second engineer to take a look at the Thacher Building, and that person suggested another possible solution that would cost about half as much as the original estimate.

“The first engineer asked us to put in this support structure,” Carson said. “And the second engineer came in and said, ‘No, don’t take that out and put a bunch of steel and other stuff in. Just create a load-bearing wall on the inside of the masonry wall.”

With a potential $200,000 solution on the table, repairs sounded more feasible. Carson said he will have to take out a loan to pay for part of the project, but he also expects grants from Downtown Topeka Inc. and the Kansas Historical Society’s Heritage Trust Fund to help cover the cost.

According to a news release this past week from Gov. Laura Kelly’s office, Carson was approved for a $90,000 grant from the Heritage Trust Fund to help with preservation of the Thacher Building. And Rhiannon Friedman, president of Downtown Topeka, Inc., confirmed Friday that the organization has a $20,000 downtown redevelopment grant with Carson’s name on it.

“This is a perfect example of a building that shows how the grant program works,” Friedman said. “The grant program is really there, and was put in place, to ensure that redevelopment and revitalization of these historic spaces happens, so that they can remain functioning and in our downtown core.”

Both the heritage fund grant and the downtown Topeka grant are reimbursements that will be paid out once work on the Thacher building is complete.

That work, according to Carson, should begin soon.

After he receives a couple more estimates in coming weeks from potential contractors, Carson expects to be able to hire someone to complete the work. And he hopes to have a contractor starting on the job within two to three months.

Rather than shoring up the problem areas with steel supports, as the first engineer suggested, Carson expects whoever is hired to do the work to build a load-bearing wall on all three floors, and in the basement, to transfer the weight of the building from the original masonry to the floor.

Unfortunately, Carson said, the interior stone walls in some areas won’t be visible when the work is completed, as the new load-bearing wall is expected to be created with a wood frame and drywall.

“Which I’m kind of sad about,” Carson said. “But I’m also happy that we can fix it.”

He added that once the new interior walls are up, the contractor will go outside and repair some of the broken exterior masonry.

Bringing the building back to life

Once all that work is complete, Carson may be able to bring in new tenants, as the Thacher Building has thousands of square feet of potentially leasable space.

“The goal, of course, is to save the building, get it leased out and make it a viable space for Topeka again — because that’s what it’s been doing for 10 years,” said Carson, who bought the building in 2009 and moved Gizmo Pictures into the space in 2010 following nearly $1 million worth of investment and upgrades.

After the repairs, though, it isn’t likely Juli’s Coffee and Bistro or Prairie Glass Studio will move back in.

Prairie Glass owner Kymm Ledbetter told The Capital-Journal previously that because of the work and money it took to relocate, she won’t be moving a second time. And Juli’s owner Kelly Edkin is in a similar boat.

“We won’t be returning,” Edkin said.

Though she is bringing in fewer customers at Juli’s new location — which is about a quarter of the size, capacity wise, compared to the former space — Edkin doesn’t see another change happening because “it cost us way too much to move,” she said.

“I would love to go back to the Gizmo building. … I love the Gizmo building and the vibe and the space,” she said. “But financially there’s just really no way for us to do it. In the end, we’ve lost hundreds of thousands of dollars.”

With those former tenants out of the picture, Carson will have to search for new ones.

He could see a new restaurant moving into the first-floor space previously occupied by Juli’s, and he is envisioning a small, downtown grocery market inhabiting the basement area formerly home to Prairie Glass. Since the staff size of Gizmo Pictures has shrunk in recent years, Carson is also looking to rent out some of the second-floor space occupied by his business.

“I’ve got some interested people coming in to talk about renting some of the space on this (second) floor,” he said.

In addition, the third floor of the building — which isn’t finished but is occasionally used by photographers and videographers — would be perfect for a couple small studio apartments or one “giant, killer loft,” Carson said.

There aren’t plans in place yet for the basement grocery market or the upstairs apartments — the latter of which would take some renovations and outside help — but Carson said he is open to such developments.

“Topeka has a history of not aiming high enough sometimes,” Carson said. “And I want to aim higher.”

The main goal, he added, is the create value for downtown Topeka and bring a sense of vibrancy back to a iconic historic structure with a storied past.

“There have been so many things happen in this building in the last 10 years — concerts, weddings, receptions, dances, class reunions, that kind of stuff,” Carson said. “If we’re going to enjoy life, we’ve got to have spaces to do it in. So that’s what we’re trying to do.”

Bill would limit who could return your absentee ballot