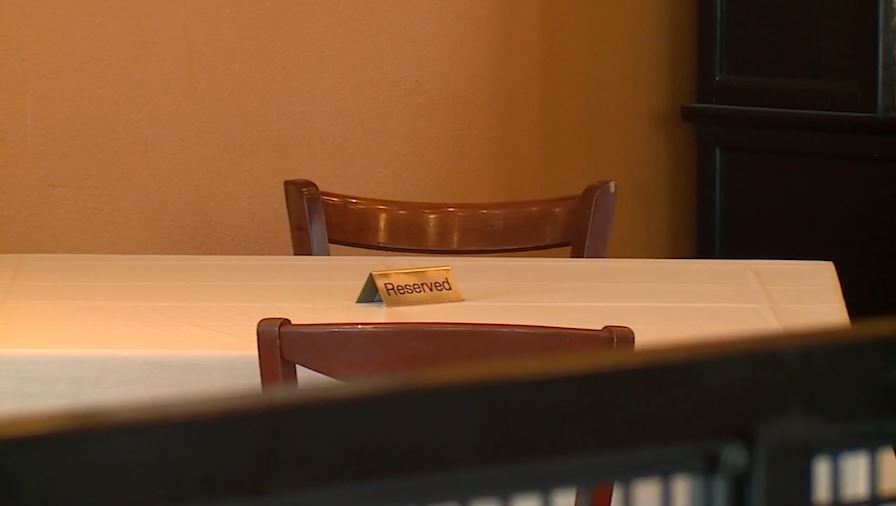 TOPEKA, Kan.– A new bill is geared toward trying to help businesses, but some people are saying it will hurt local governments.

A proposal, talked about in the Kansas House Taxation Committee, would give property tax dollars back to businesses that were shut down because of coronavirus restrictions.

It would focus on counties that have shut down businesses or limited the capacity in them during the pandemic.

It would reimburse property taxes that a business paid during the time it was forced to shut down. For companies that had limited hours, or were limited to only have a certain amount of people in them, could get a reduced amount back.

A Sedgwick County commissioner made the trip to Topeka to speak against the proposal.

“This is as presented originally was going to have some extreme financial impact on, not only our Sedgwick County but budgets all around the state,” Commissioner Pete Meitzner said.

“We would just have to take it and just start cutting all across of $180 million, $190 million budget,” Meitzner said.

Representative Ken Corbet, and people in the business industry spoke in favor of the bill.

“I think that something has to be done, it lets the people who are locking the doors have a little skin in the game,” Corbet said of government officials.

“Just because your doors are locked, or reduced or whatever, you’re still paying your insurance, your utilities and your rent,” Corbet said of business owners.

The bill is being debated in committee, but it’s not expected to move forward in its current form.

Topeka City Council is turning over management of the Topeka Zoo. Here’s what you need to know.

A call for U.S. senators from Kansas to convict Donald Trump