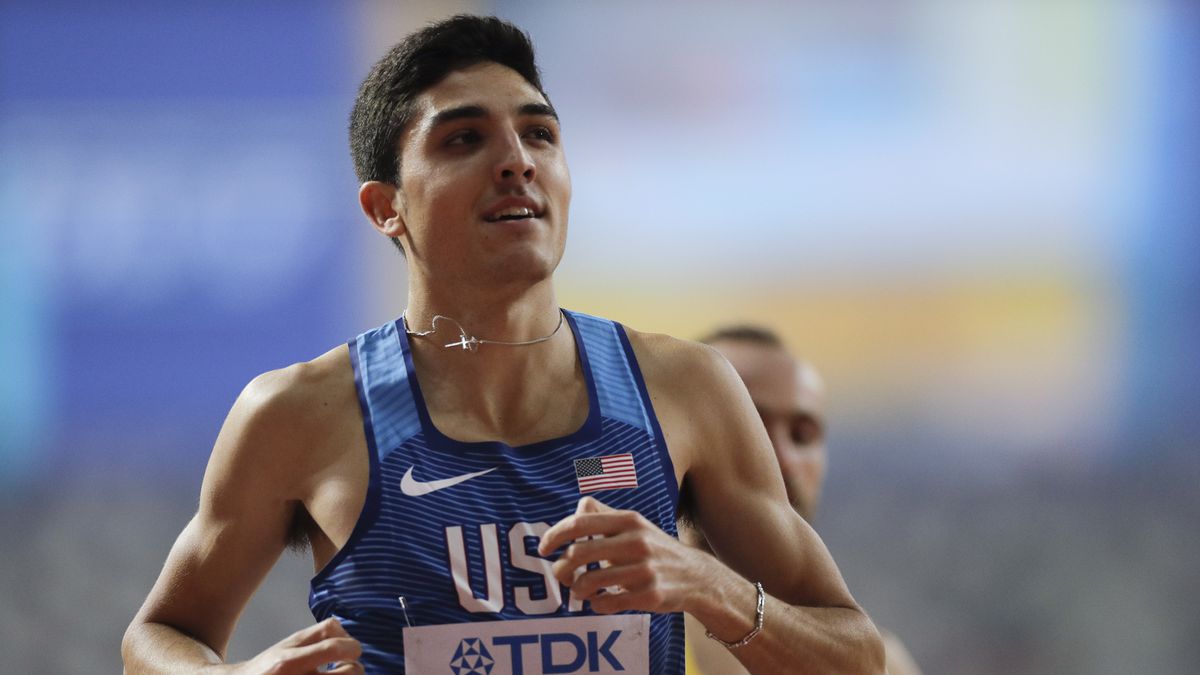 Hoppel set a new American record on the indoor men’s 1,000 meters. At the New Balance Indoor Grand Prix, the former Jayhawk won the race with a time of 2 minutes, 16.27 seconds.