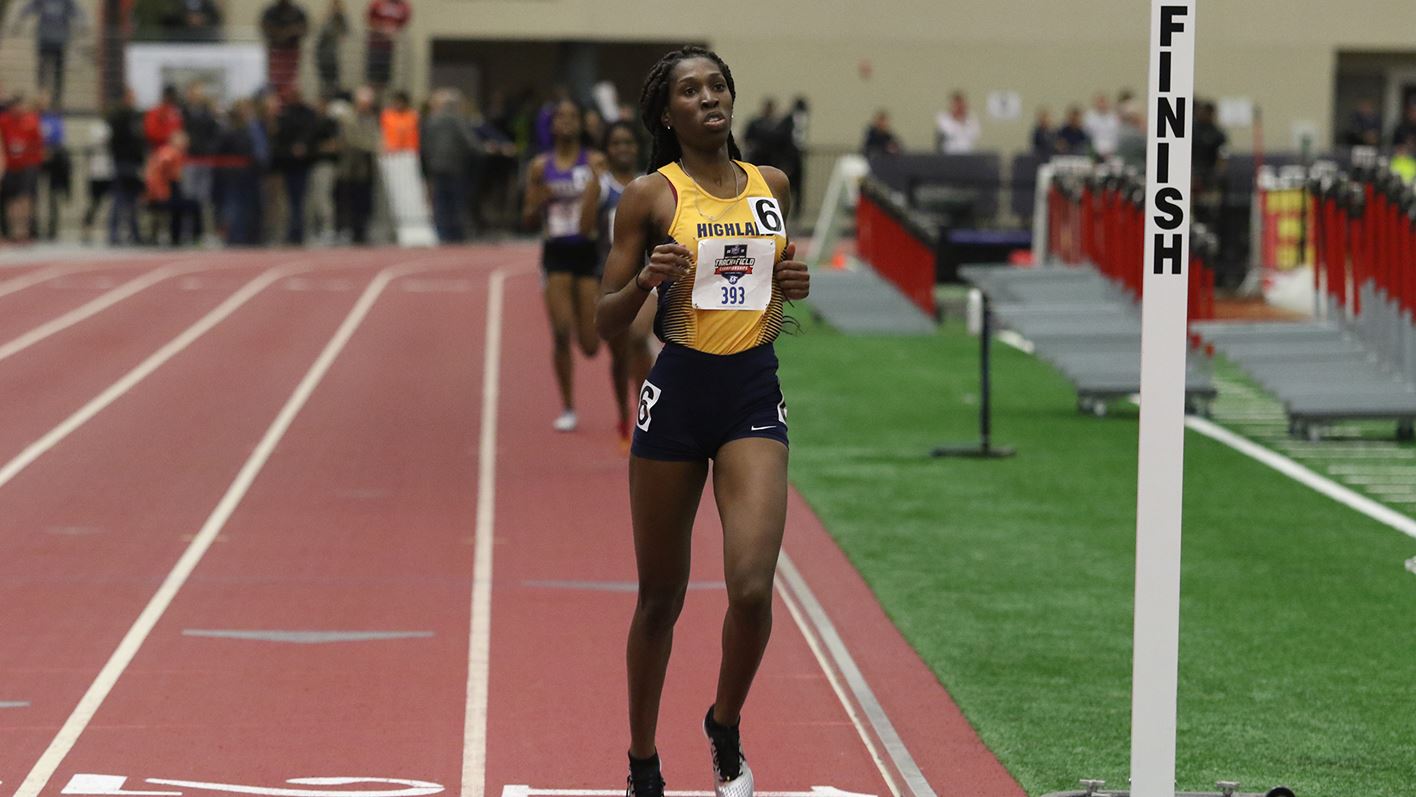 Finishing the meet with a total of 101 points from 14 scored events, the T-Birds would trail only top-ranked Iowa Central Community College who edged CCCC by the slimmest of margins with 102 total points. Sixth-ranked Iowa Western would finish in third place with 86 total points while Butler (75 points), eighth-ranked Cowley (41 points) and 24th-ranked Trinidad State (three points) also competed in the meet that featured only two-year schools.

In total, Cloud County would add three national qualifying marks and one school-record as part of four event victories and 15 top-five finishes in their second trip to Washburn this year. Leading the way with a school-record for the second time this season would be sophomore Daniel Cope in the weight throw as the Petersfield, Jamaica native recorded a throw of 19.04 meters (62 ft. – 5 in.) to set a school-record and win the event. The T-Birds would also get event wins from Elijah Wilson in the high jump (2.00 meters, 6 ft. – 6.75 in.), Renaldo Savoury in the pole vault (4.25 meters, 13 ft. – 11.25 in.), and Courtney Lawrence in the shot put (18.16 meters, 59 ft. – 7 in.).

Earning national qualifying marks and punching their ticket to the national meet in March on Friday would be Rylan Cheney in the 800 meters (1:57.47), Habtamu Geta in the 3,000 meters (8:39.79), and Andrew Betton in the high jump (2.00 meters, 6 ft. – 6.75 in.). All three times/marks would be top-three finishes in their respective events as Betton would finish second while Cheney and Geta each took third.

A pair of top-three finishes would come for Cloud County in the 400 meters as Timothy Nyinguan (49.49 seconds) and Emanuel Wanga (49.58 seconds) would take second and third while Edwin Kipainoi earned a second-place finish in the mile run (4:32.43). CCCC would also get a second-place finish from the 4×400 meter relay team as Wanga, Ephraim Lerkin, Nyinguan, and Jaysaun Smith ran a time of 3:20.31 to earn eight team points for the T-Birds.