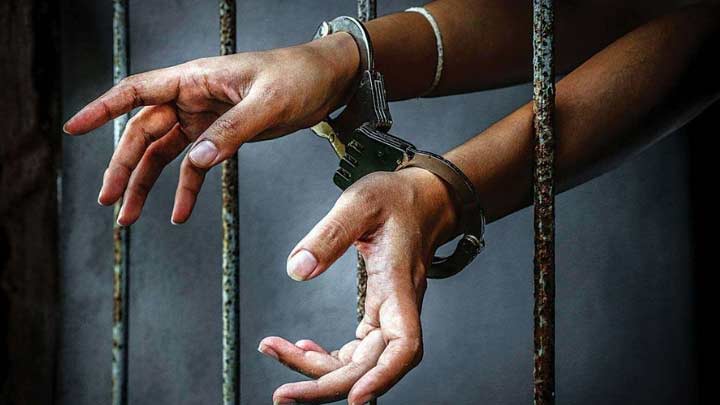 TOPEKA, Kan. – Criminal charges were filed Monday against a man authorities say attacked a police officer last week before a citizen stepped in to help subdue him.

Kagay said in a news release that the attack occurred after Topeka police were called Thursday regarding an unwanted person at 227 S.E. 34th.

“When approaching the scene, an officer with the Topeka Police Department encountered Reed riding his bicycle in circles in the street,” Kagay said. “Reed flagged the officer down and then rushed the officer and physically assaulted him.”

Reed attempted to grab the officer’s gun, said Gretchen Spiker, public information officer for the Topeka Police Department. A citizen then stepped in to help subdue Reed, she said. The citizen’s name hasn’t been made public.

Reed was being held Monday in the Shawnee County Jail on a $100,000 bond, according to jail records. He is scheduled to take part in a Feb. 18 scheduling conference in the case, Kagay said.